I am trying to rotate a circle around another circle in Photoshop CC. I am using the transform option in the animation window. After I make the 2 keyframes. The animation isn’t moving along the anchor point. Is there anyway to move the image around the circle using Photoshop animation? Would I have to do this manually? 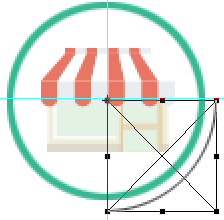 I then move the object based on the center of the circle. 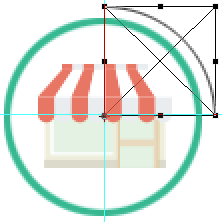 But when the animation is done. The circle doesn’t move along that anchor point 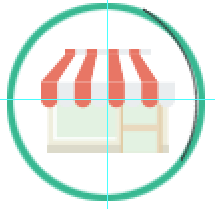 My first question was how to animate using transform. I then found a adobe tutorial on this. I then ran into the trouble of rotating an object around an anchor point.

Lets try this by make the curve as a “Smart Object”.

Make a outer circle instead of the curve like below image 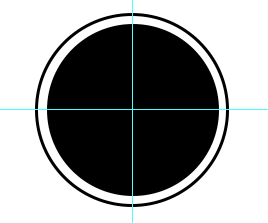 Convert the circle to smart object. Open the smart object and delete the remain parts that we don’t want like below image 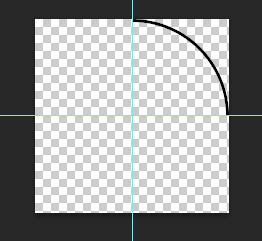 Save the smart object and close it. 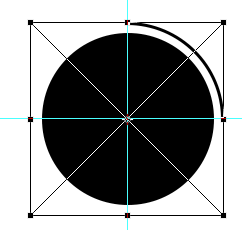 Now do your creative animation even without adjusting the Pivot point.