For the following SVG file

It is shown correctly in inkscape as 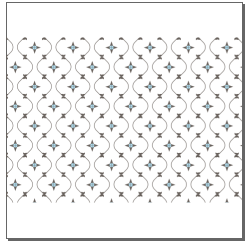 For the same zoom level in illustrator it’s shown as 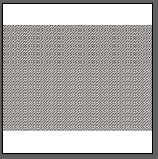 If you zoom into the illustrator image the pattern is alerted 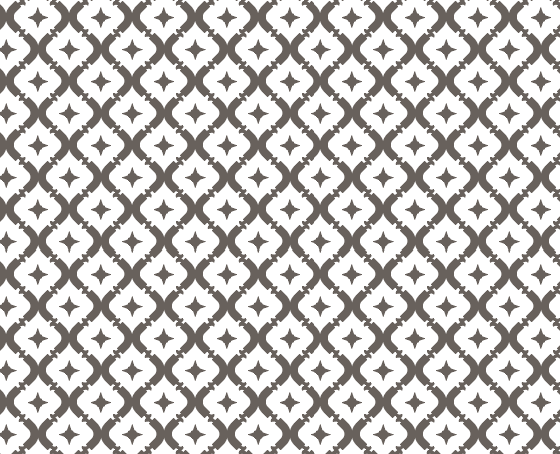 Why is this so?

I don’t have an answer as to “why” specifically for this… but the svg opens completely incorrect in Illustrator CS6 and it appears as though Illustrator CC doesn’t honor any scaling of the strokes within the pattern.

If you correct the stroke weight in Illustrator CC, then expand the strokes so they are filled shapes rather than live strokes, it appears to scale correctly. 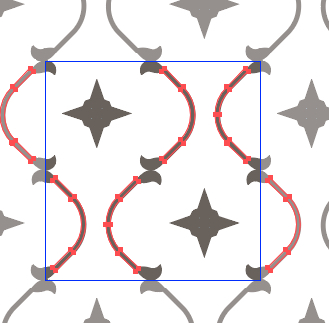 I suspect this has a great deal to due with the fact that at that scale, the strokes are below 1pt(px). This seemingly causes AI to ignore scaling and honor the 3px setting in the svg code….cls-3{stroke-width:3px;}

It also seems AI may be partially or entirely ignoring the patternUnits property — or it’s expecting to see patternTransform property as well and doesn’t.

Honestly, you’d have to ask Adobe for specifics.