In the old days, if someone had a scientific graph, then readers would only have access to the rastered image. So if you wanted to get the raw data from the plot, you could use something like DataThief or Webplotdigitizer on a rastered image like the one below. 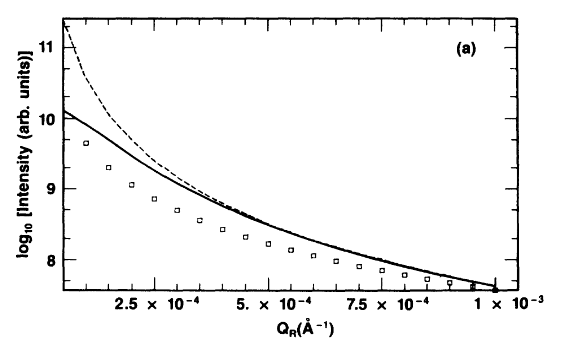 These days, scientific publications usually require authors to submit plots in vector format (pdf or eps). Which means you can directly open up the plot in illustrator and see the data being plotted (usually as some path object?). For example, Figure 5a from here is a vector plot that is accessible from the pdf (reproduced below). 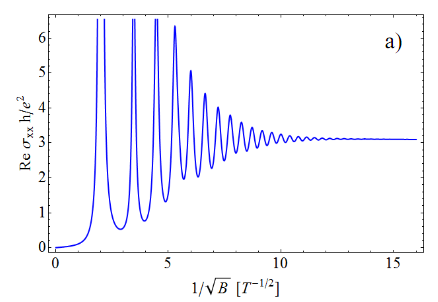 My questions are the following:

Edit: I already saw this question, but rather than just getting a single point associated with the object, I wanted to absolute position of all the sub-points (if that makes sense). That way I can recreate the graph using the positions of the axes labels.

The usual object type for a graph in vector graphic is a path (called pathItem in the Illustrator JavaScript API). It could be one joined ragged line, a smooth bezier curve and sometimes separate straight lines. Depends on the program generating the graph.

I have written a little script to get you started extracting the points from a graph:

The script creates a .csv file containing a comma-separated list of the x and y coordinates of the points of the current selection, relative to the coordinate system of the artboard.

If your graph is made of separate lines, you will get a lot of duplicate points. You could remove them in the .csv file or you could “clean up” your graph first using my script from this answer or integrate the two scripts.