This question already has an answer here:
What should happen if a logo I made is similar to another?

A friend asked me to develop a logo for his wife’s hair salon. Originally I worked with just text, but she said she definitely wanted scissors as part of the logo, so I built in the the H + D (hair daun) in to the scissors but originally mirrored so that when the girls has the logo on their uniforms, the logo would then appear correctly. So we went for the normal look.

Today, however, a local business in their hometown has told them that I have stolen the logo from his site, made a few minor adjustments to make it appear as if it is a custom logo.

I had no idea the company existed until an hour ago, and I am really confused as to where the comparison has come from. 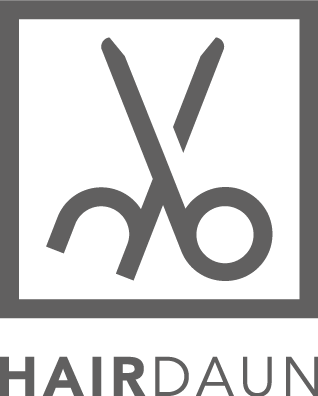 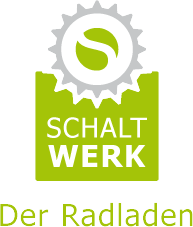 There are not that many similarities. Both images are “flat design” and have a white background.(1) Both use a muted color. Both use sans serif fonts. The same is true, more or less, for Windows 10, Mac OS X Yosemite, and Google’s UI guidelines.

Let’s see about the differences then. I think these are the most obvious: 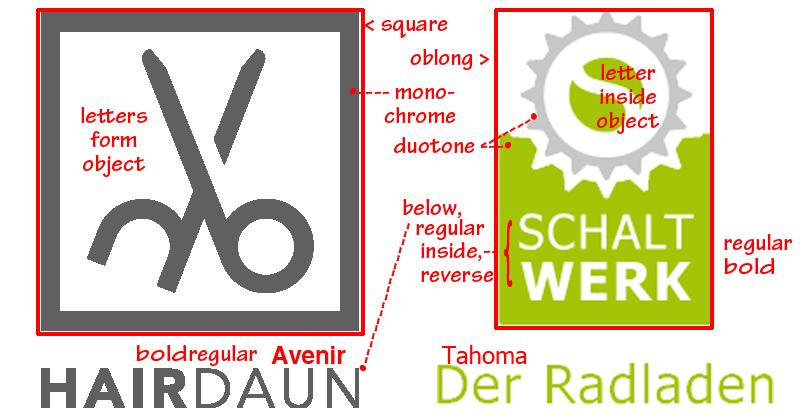 (where possibly “different font” depends on if one would state with confidence “surely these are the same fonts”, i.e., font blind).