I’m trying to find a font similar to the script in this logotype. I haven’t found a similar font on either WhatTheFont!, Identifont or WhatFontIs. I’m starting to suspect the original is actually handwritten, but as I’m updating the logotype I need a font that can be vectorized. 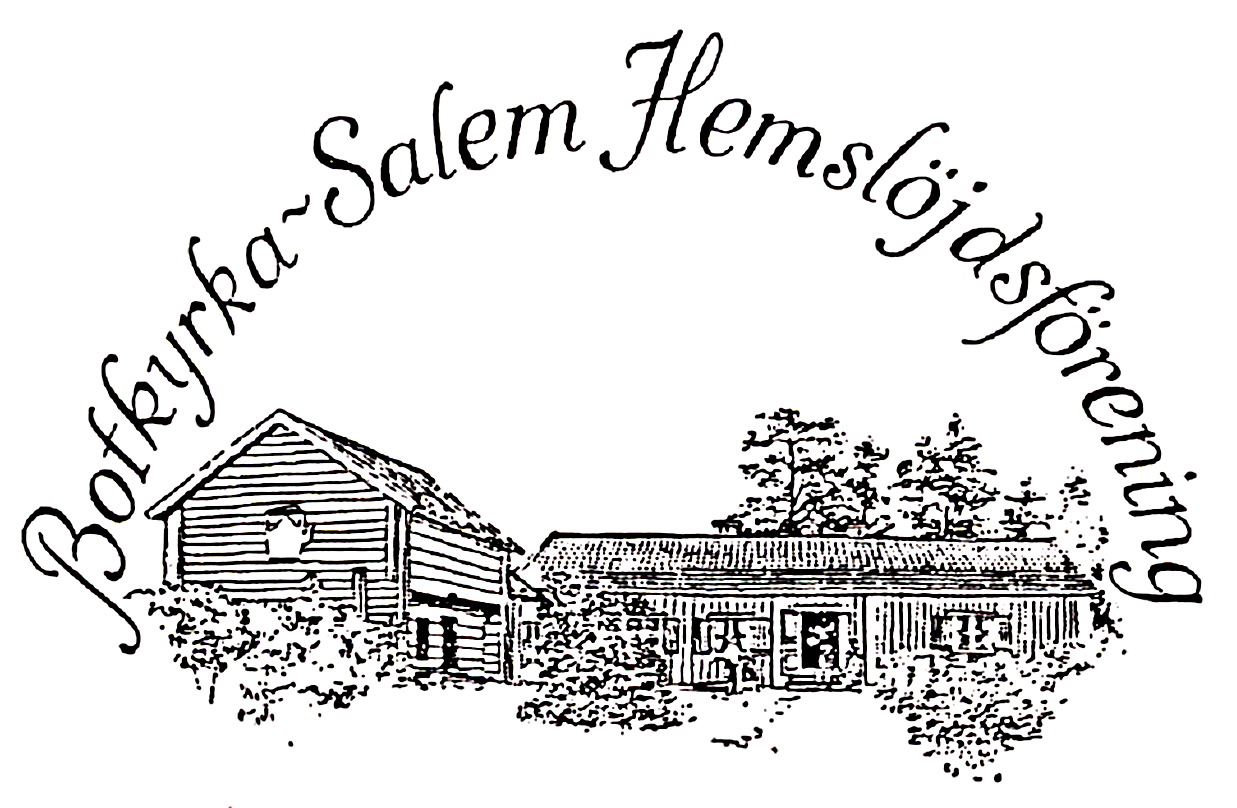 The logotype belongs to the handicraft guild I belong to, Botkyrka-Salem Hemslöjdsförening.

The lower case letters almost match the font Canciller, but the upper case letters are all wrong. They seem to be closer to the fonts EF Ballantines Script or Roundhand.

Is there another font out there that has better likeness with the original script, with focus on the upper case B, S and H? The lower case is not as important.

Here is two of the fonts, you can use instead.

It will be great, If you found this helpful.