Below you’ll see a picture of a design done by Chae
Byung-rok, a graphic designer based in Seoul. Can anyone help me figure out how this was done/what technique is behind it?

(No stealing of intellectual property intended, all credit goes of course to the original designer, I’m merely interested in broadening my horizon in regards to visual techniques) 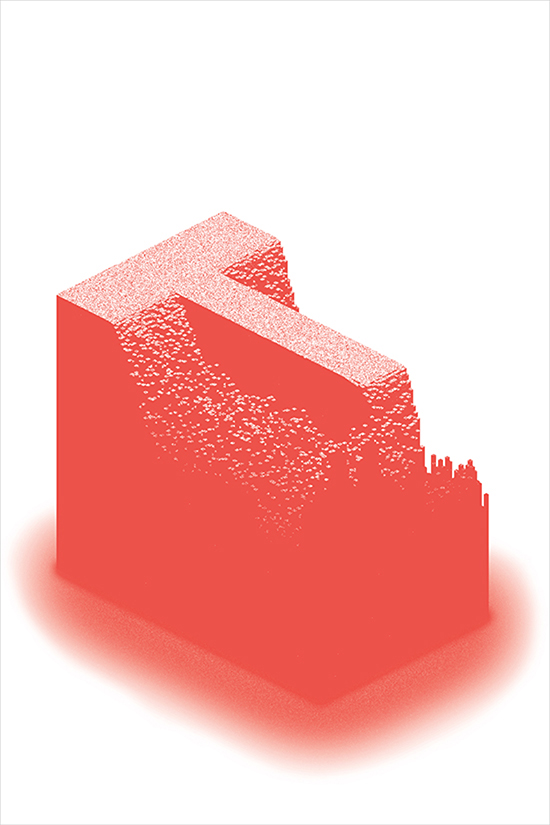 The easiest way is probably to use a 2D greyscale image as a depth map to extrude a 3D object. 3D programs will give you more control but you can do this in Photoshop (see Create 3D objects from 2D images in Photoshop – Adobe Support).

This for example, took me a few minutes in Photoshop: 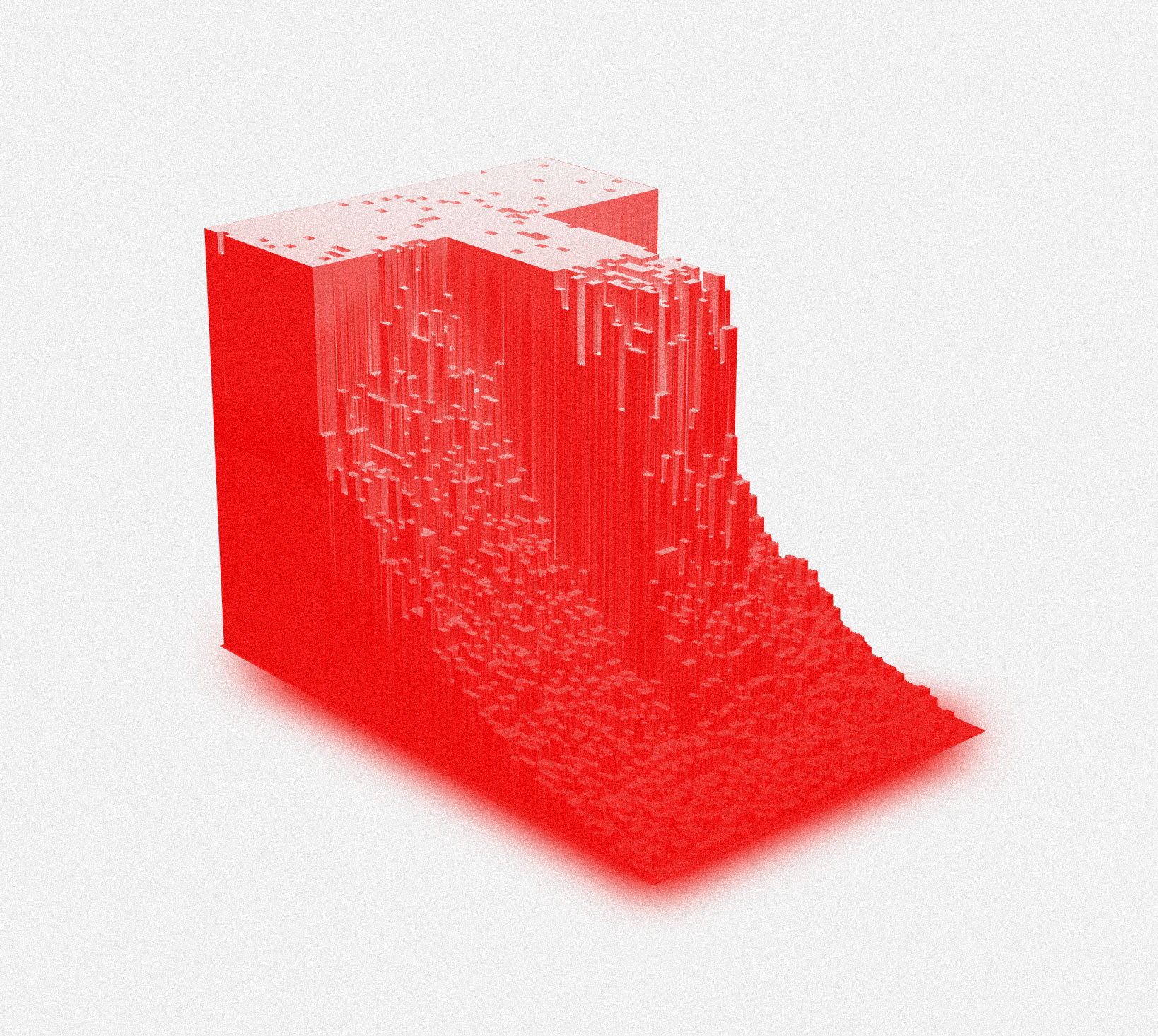 Using this as a depth map: 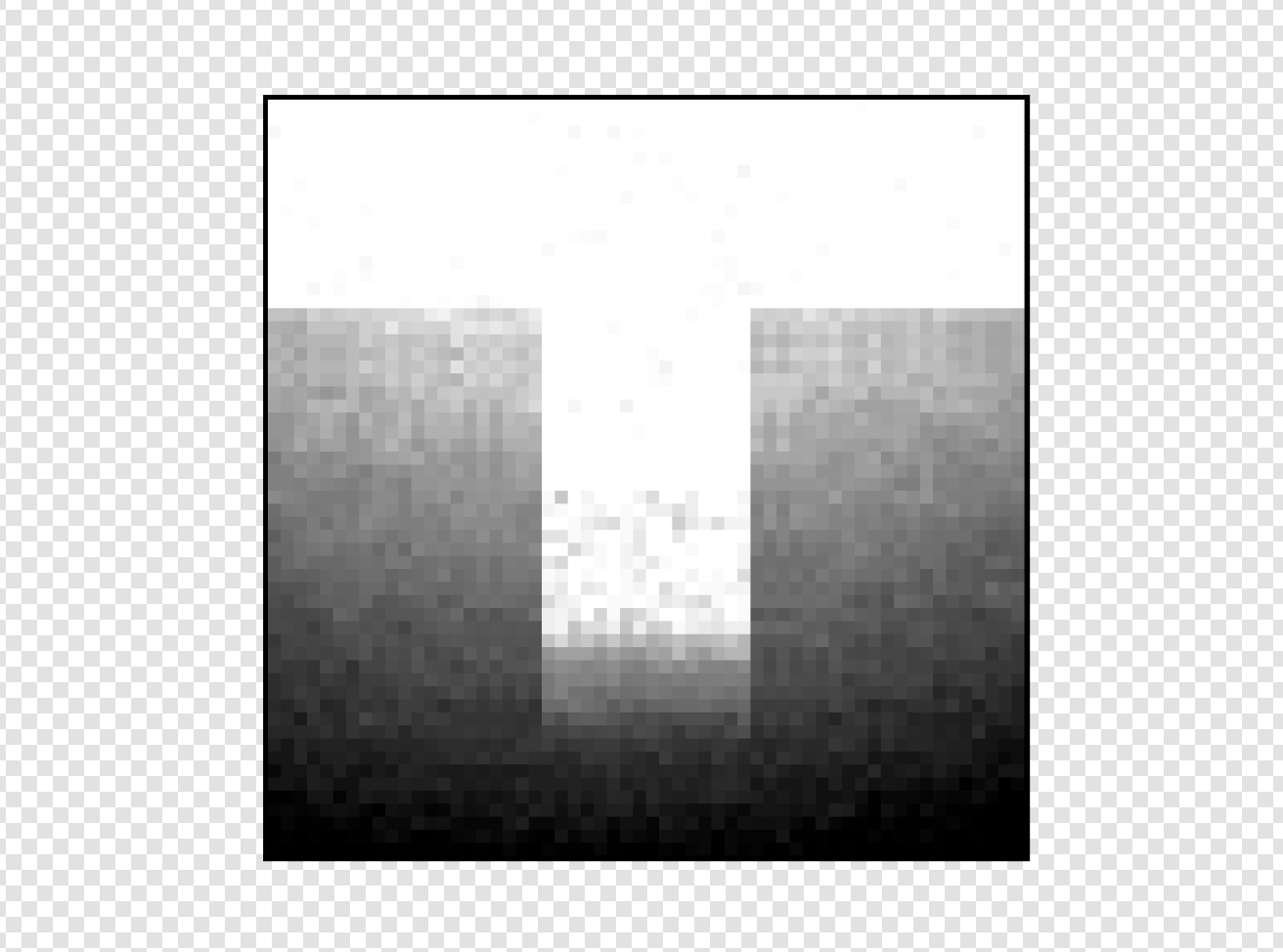 Chae Byung-rok does have a few other examples of what looks like the same technique, If you take a close up look at this poster, you can see it is made up of completely discrete shapes, individually styled: 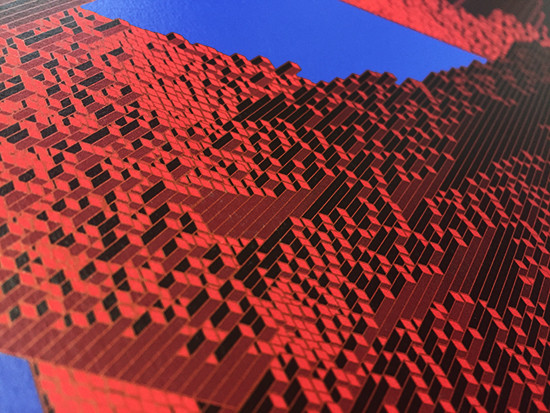 Which makes me think this was made in a 3D program (i.e. not Photoshop like my previous example), but using a similar concept.

Here’s an example made in Blender with the same technique: 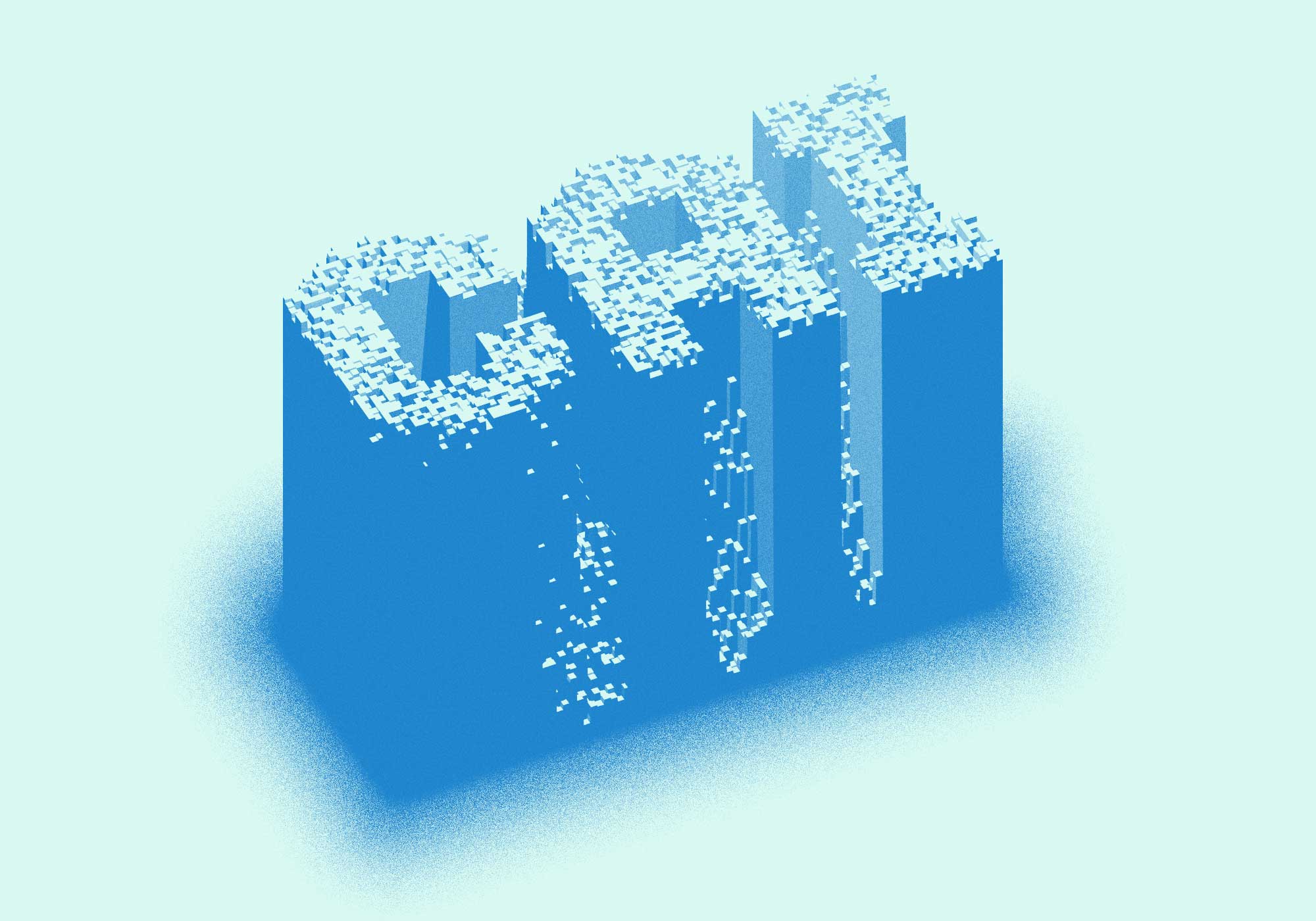 In Blender before rendering: 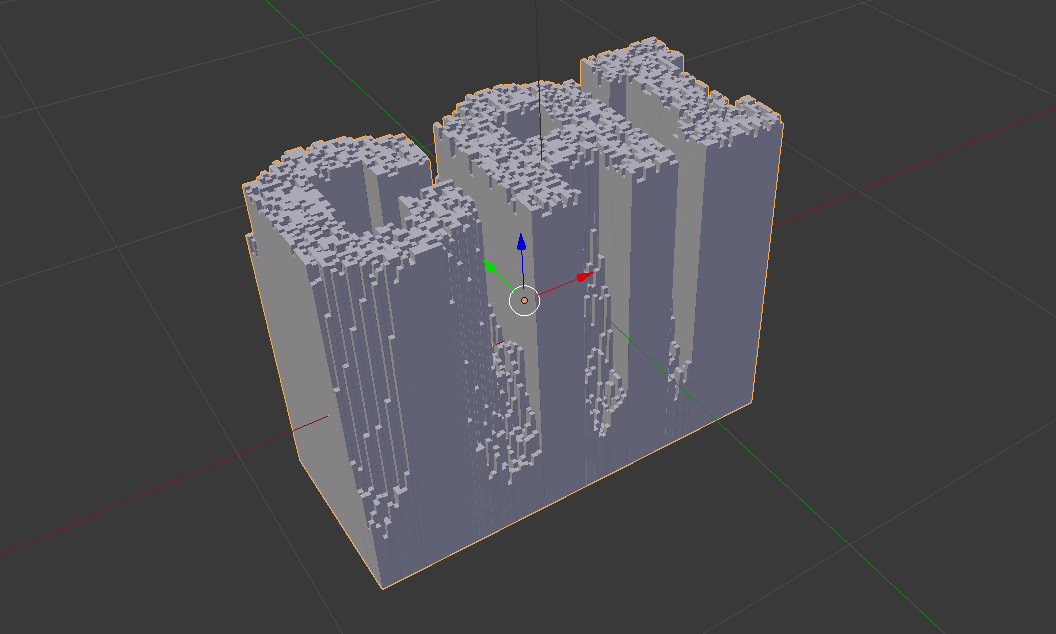 Which was made with this: