I’ve downloaded a .svg logo (I’ve inverted the #fff colours of the element to #000 before downloading) that I want to add to Illustrator/InDesign from a webpage.

It loads up fine in a browser, such as edge or Firefox, but the text part (that’s in a separate group) goes missing whenever I try to place it in an InDesign graphics box, or when opening it in Illustrator. If I try to select a group that should be the text, it’s a little invisible dot in the corner of the document, which I can move, but can’t resize. Is there anything I can do apart from typing in the text myself?

When opening in browser: 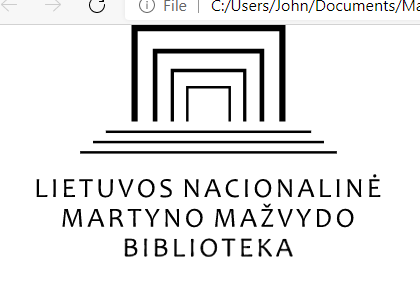 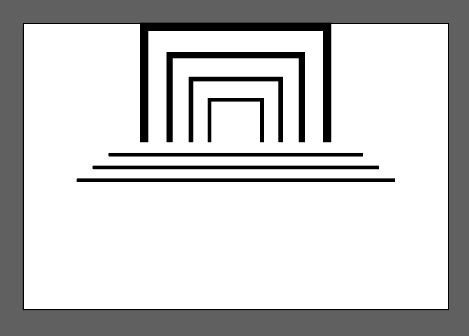 Little dot in the corner of Illustrator:

Anyway, I got it to work by opening in Inkscape (which is free), selected everything, changed the fill to black, then I did File > Clean up document, then I saved as Plain SVG from Inkscape, then it opens in Illustrator just fine. 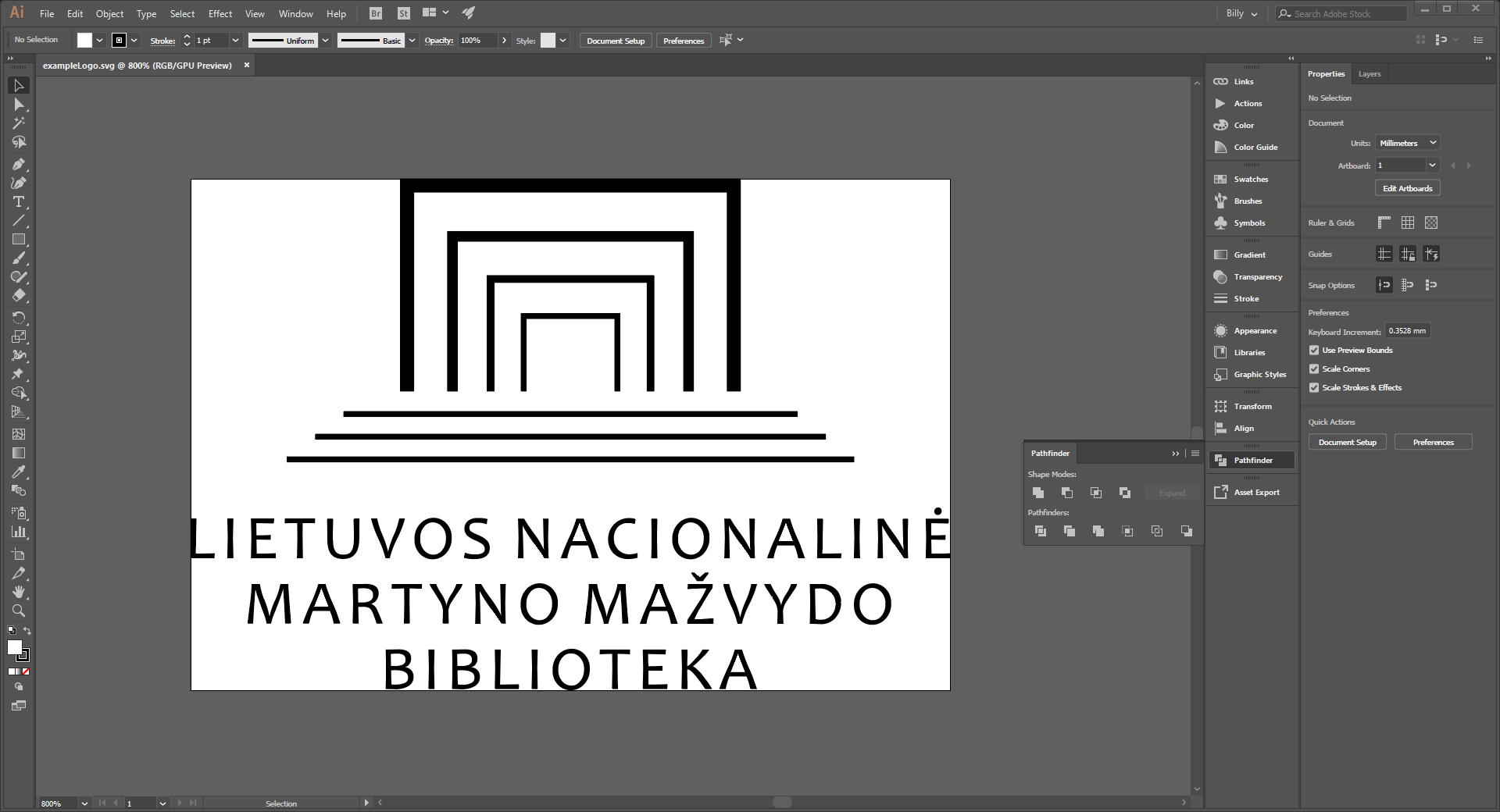 I’ve shared the SVG here if you want it.