This is a photo I’m trying to update to modern standard: 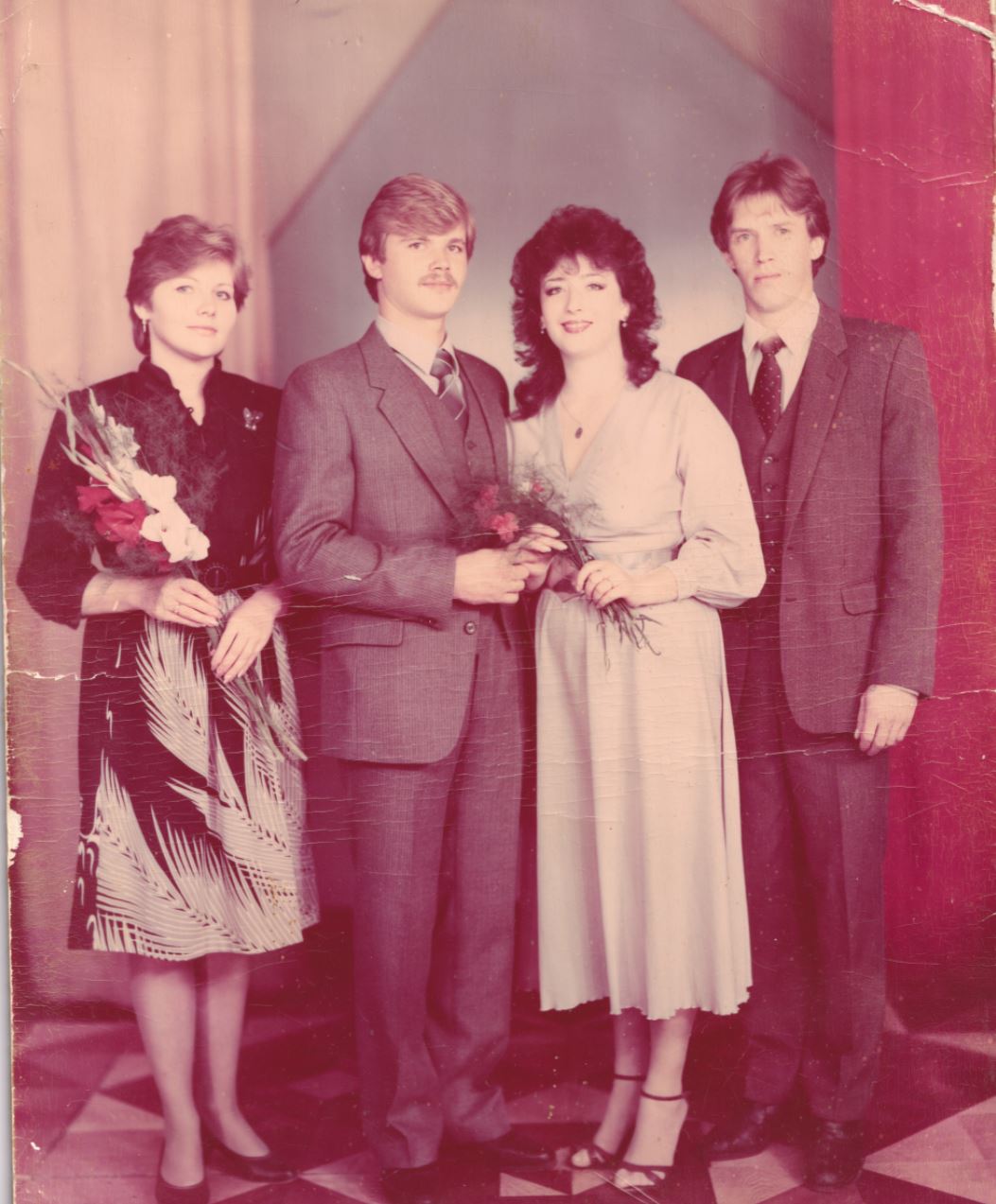 What I did was go to Levels, and for each color channel I moved the slider from a spot with no information to where the histogram begins. I then used selective color to lower the red in the midtones, then I attempted to correct a newly emerging blueish color by lowering it in curves in the blue channel and color balancing it to be less blue as well.

Please let me know what other steps I can take to make the photo look more realistic and with better color balance.

This is where it is currently: 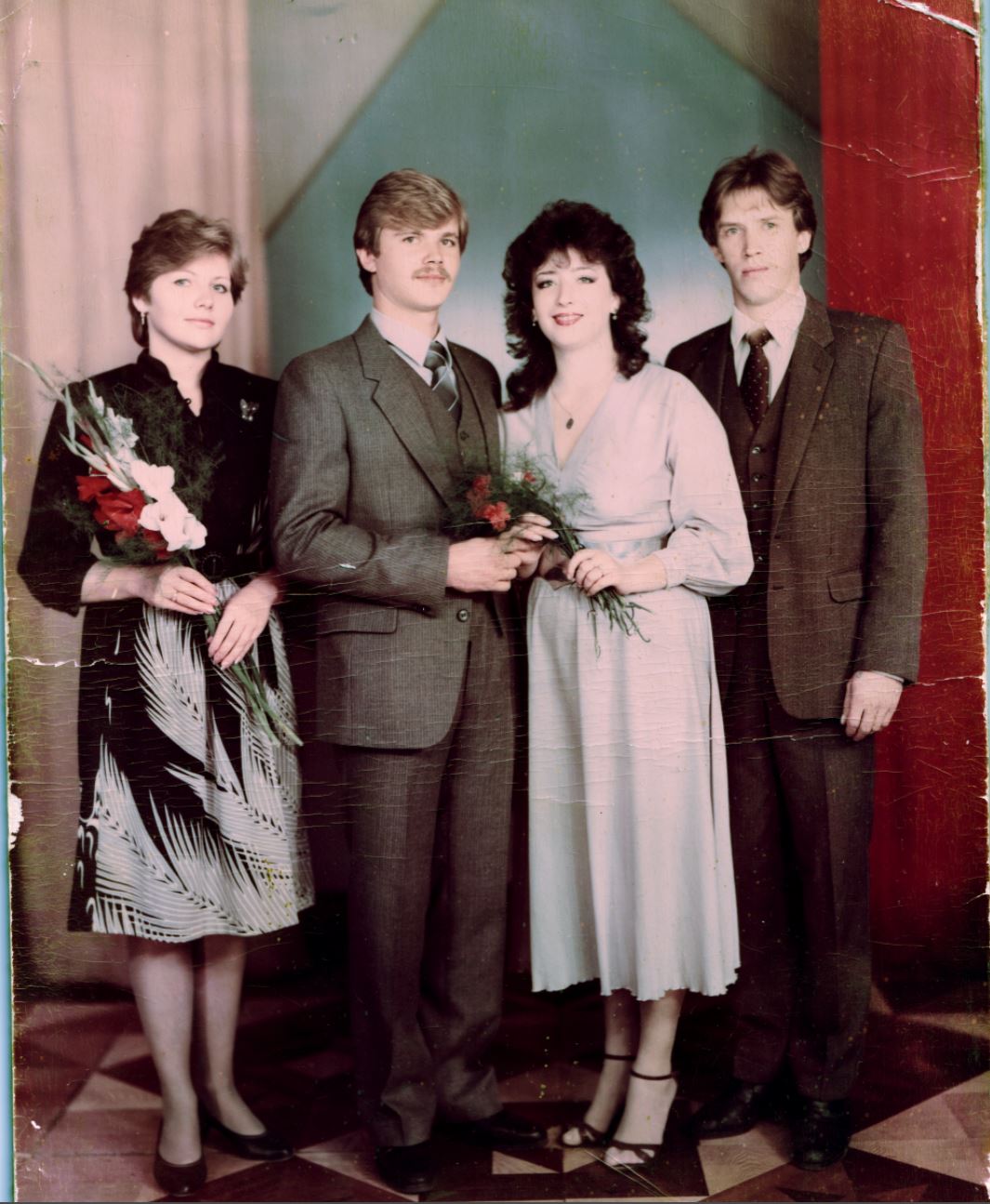 I don’t think there currently is a way to get a lot closer than what you did in photoshop without spending days on this.

As you see below my attempt (edited from the original red source img) is not a whole lot better either… I guess in terms of colour correction, in your version the light tones (faces, left curtains, white dress) are a bit too red. Midtones are pretty good. And dark tones as for example suit shadows look to red too. 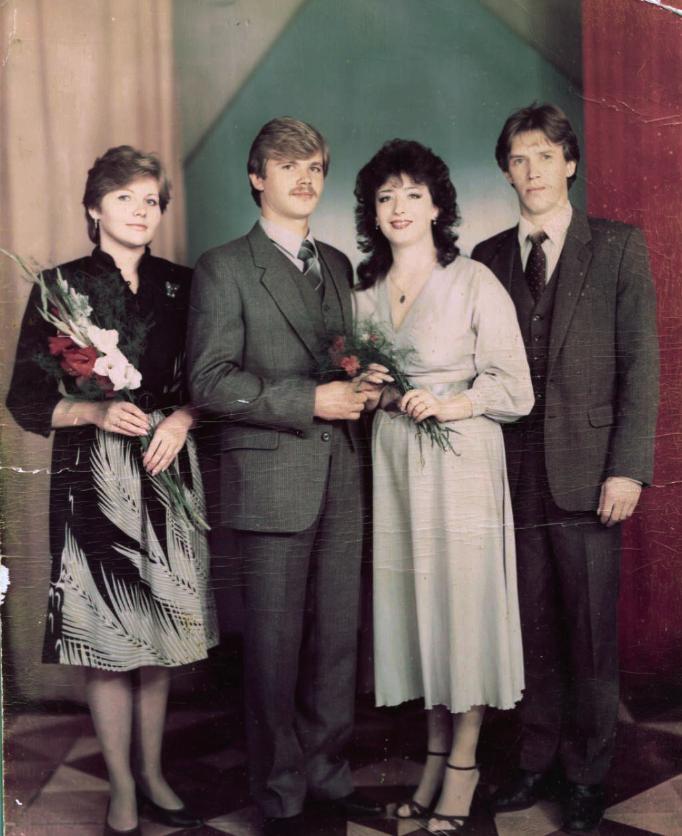 Afterwards, the main issue I think is that on old film light colours like faces appear too light and loose a lot of colour. As they are pretty over exposed, it probably needs a layer with colour set to multiply for faces. On the other hand, the dark tones tend to come out too colourful (as you can see well on the red curtains in your corrected version).

And removing cracks / dirt / noise may help it look less retro, too. 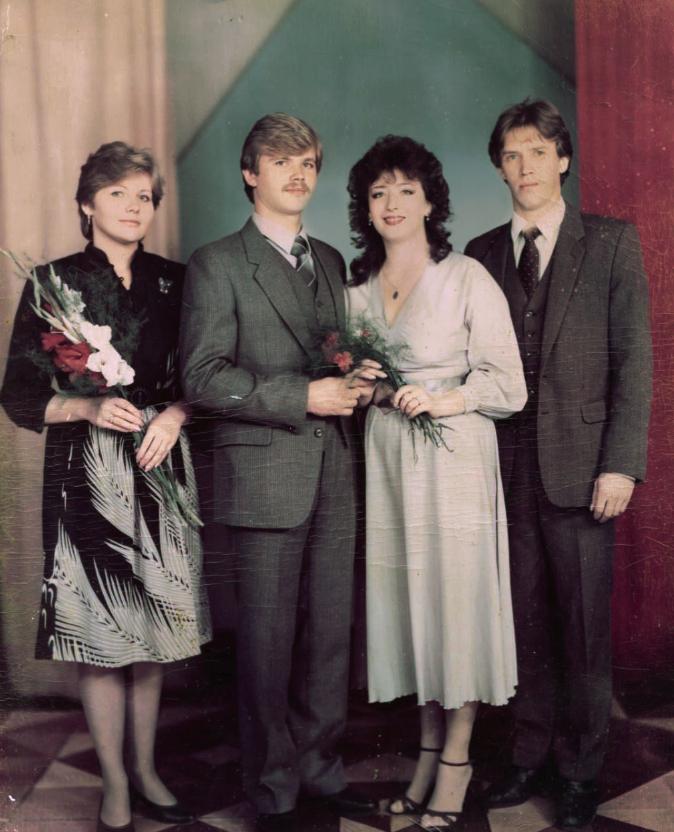 There is also a new feature in photoshop “neural filter” that could work well for this, but that would take a lot of time to do.