Is there a tool like Poly (iPad app) available for Android or Windows systems? I’d like to turn images into polygones/triangles like shown on the app site. 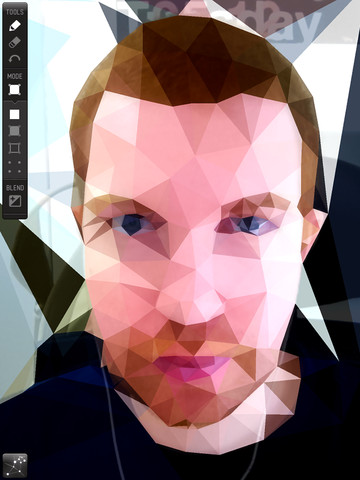 Did a little poking around…turns out that Poly uses something called Delaunay Triangulation. If you search around for that term, some stuff comes up.

This guy (Jonathan Puckey) claims to pretty much own the process, but these guys (createtogether) would disagree – they’ve created a brush in Illustrator that lets you create something similar. I’ve not tried it personally but it might work for you. This, and Jonathan Puckey’s process, are both based on the Scriptographer plugin for Adobe Illustrator. 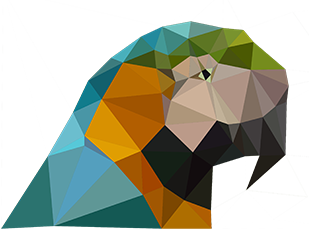 If you’re into Processing, the plugin Mesh by Lee Byron generates the lines from the points: 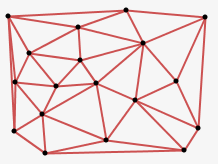 Also found this filter for Photoshop that seems to polygon-ize things, but it probably isn’t quite what you’re looking for. There is the stained glass and mosaic filters in PS as well! But those are pretty lame in comparison to Poly.

If this doesn’t answer your question, hope it at least points you in the right direction!