I apologize if this has been asked before, but I don’t really know what to search for. The issue is that I’m designing a “shield” emblem for my company, and I’ve done that by creating one half with the curves I like, then copy/pasting and mirroring it on the vertical axis. I brought the second side together with the first and when it was snapped into place I added them all together using the Pathfinder window.

The problem I’m having is that when I up the stroke width, the two points that intersect at the bottom are leaving a gap between them, presumably because the paths are on opposite angles. How can I fix this so that the stroke outlines match up nice and flush? You’ll see what I mean in the below image:

The same thing happens when I have increased the stroke size on our corporate logo, but only in one place as shown in the next image: 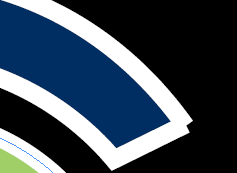 Because this was for a print piece I used the pen tool and created this in InDesign, not Illustrator (CS5), but I believe I would have encountered the same issue regardless of the software.

You solve this problem as follows: 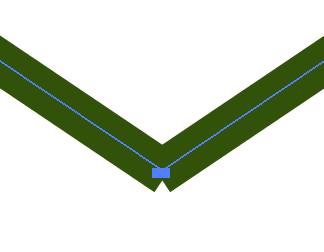 Next, you make a right click and choose average and press Both in Popup: 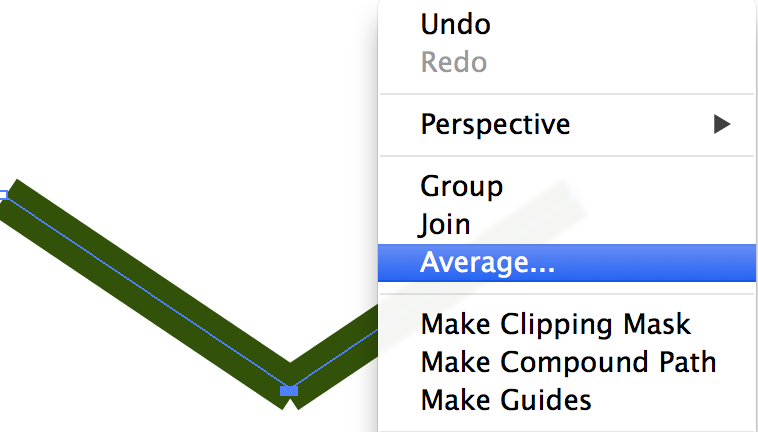 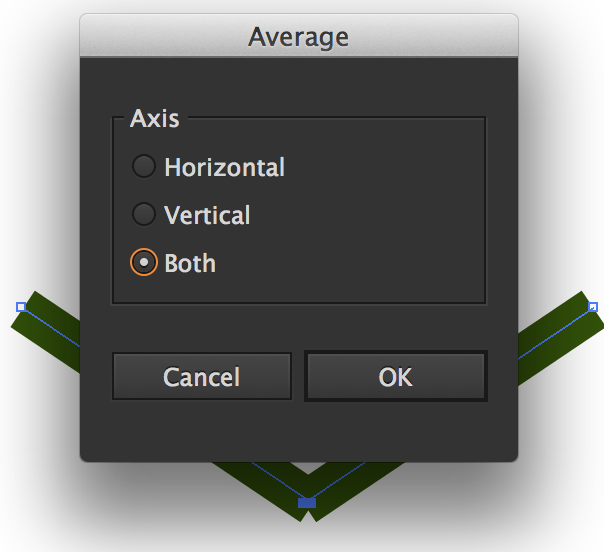 This will place anchor points at the same location one above another: 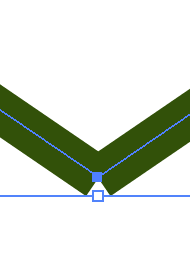 Next, you join them –