I wish to identify the below typeface, which is similar or identical to Times New Roman, except for a “tied” percent sign. I need it for MS Word so welcome suggestions of similar typefaces available in Word. 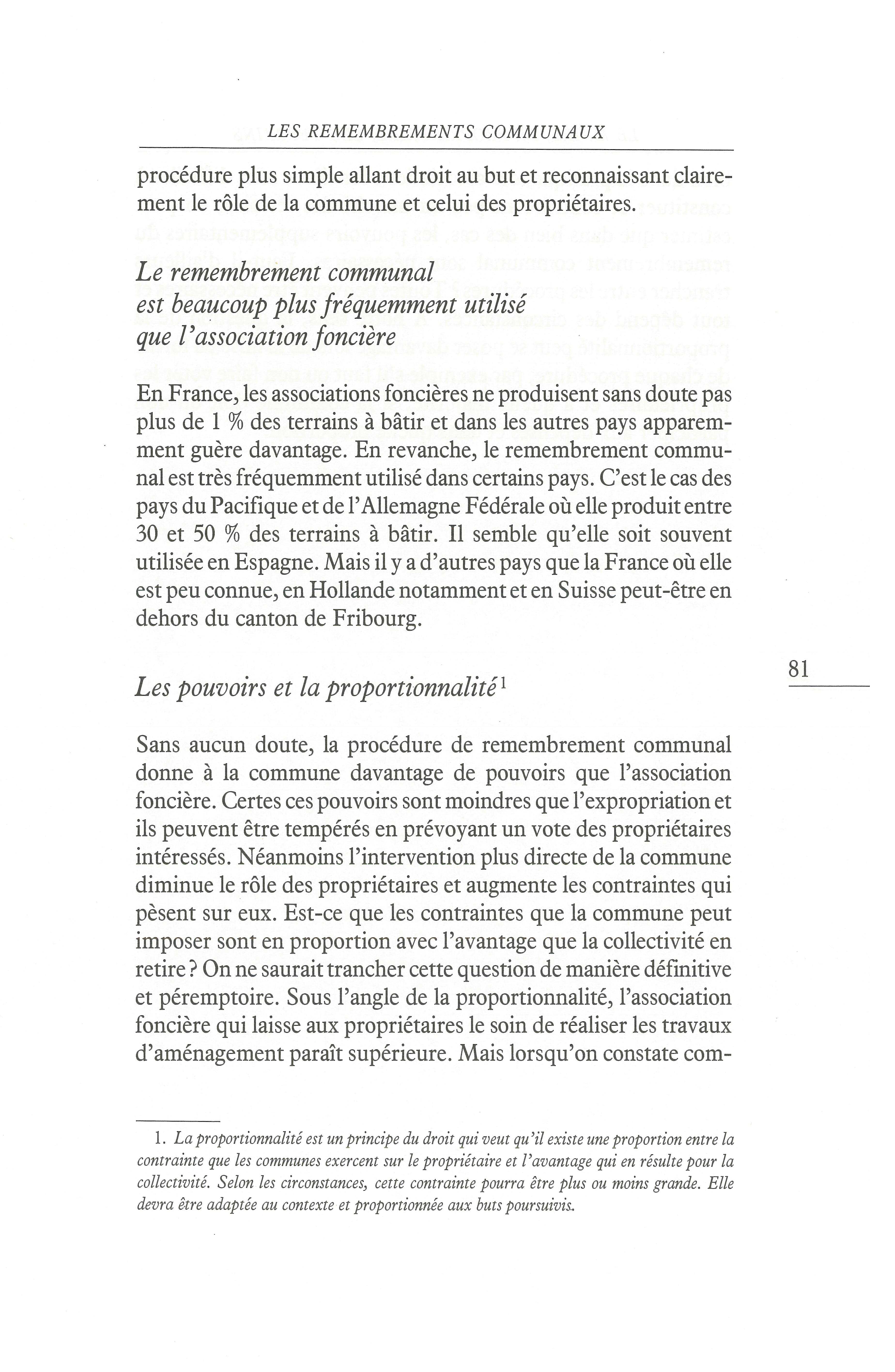 At first, I thought the most likely candidate was Linotype’s Times, because it has the right style of percent sign and it’s included with Apple operating systems. (Microsoft’s Times New Roman is provided by Monotype.)

However, as you mentioned in comments, the book is from 1988, before “standard” fonts bundled with OS or office software really took over the typography world.

It does look like a Times, and there are other digitisations of the original 1930s metal type; Adobe’s is another one with this style of percent sign. There are also related typefaces, like Plantin (here is MTI’s Plantin).

However, none that I have found have both this percent sign and the distinctive italic forms seen here (like the p that Wolff pointed out in comments, and the swash v).