Some typefaces with serifs, have on some ends round blobs, to simulate the little blob a pen would leave, if written with one.
For example, in IBM Plex Serif:

The pink dots are the parts I mean. They usually appear instead of a serif, either the upper one, or the one that isn’t a slab serif, as is the case with the f, r, and y.
The dot on the ear of the g seems to be slightly different than all others, but that might be just a coincidence.

What are these called, and is there a typographical significance to them, other than just stylistic?
In typefaces like Garamond, the serifs are slightly thicker, but not circular blobs like these.

Here’s for reference, the same letters as above, without the pink highlights:

I know those as:

Note that terminal is usually used in a much wider sense, including several kinds of ends of strokes, e.g., the bottom right end of the letter c in your example does not feature a circular structure, but it would usually still be referred to as a terminal. By contrast, the ear of a binocular g is not a terminal.

is there a typographical significance to them, other than just stylistic?

Well, first of all, using ball terminals very likely originate from calligraphic artifacts and using them in a typeface is a stylistic choice.

However, they do have effects like balancing the black area of the glyph, in particular when there is a strong contrast of stroke widths.
In a related manner, they also avoid the impression that letters will topple or are tilted (mostly relevant at large sizes).
This is easy to see with a binocular g which usually is off balance without its ear, for example: 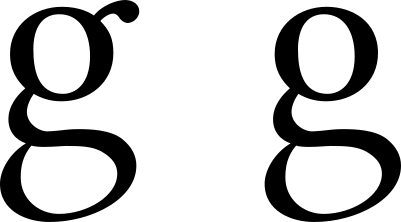 Also, ball terminals can emphasise distinguishing features of different characters, thus aiding readability.
For example, in the following, the letters v and y from the same typeface are superimposed: 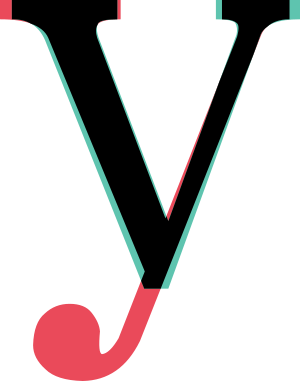 As you can see, the ball terminal makes up most of the red and green area (the difference).
If it wasn’t there, readers may more easily mistake a y for a v.

So, you cannot just remove ball terminals from a typeface without compensating for it, e.g., by changing the stroke widths.