I know the EM is bound to the current font size, I know EN means the half of an EM in measure, the first is called a mutton, the second a nut, awesome.
I know a EM and EN spaces are the equivalent in space of an EM and EN measure. So far, so good.

That said I am wondering what are the specific functions of EM and EN spaces?

There’s more than EM and EN spaces (see below). These are used in advanced typesetting to create optical adjustments between elements or to avoid using repeated spaces.

Other times they’re useful to adjust spacing around EM or EN dashes. Also useful in titles, tables, chart labels, separation between left and right aligned wording, indents and so on. Also, i’ve seen legal documents where each sentence was followed by an EN space instead of a regular space to separate ideas better inside the same paragraph.

Later edit: you can also use these spaces for some really smart alignment tricks like this one here: https://graphicdesign.stackexchange.com/a/115602/62949 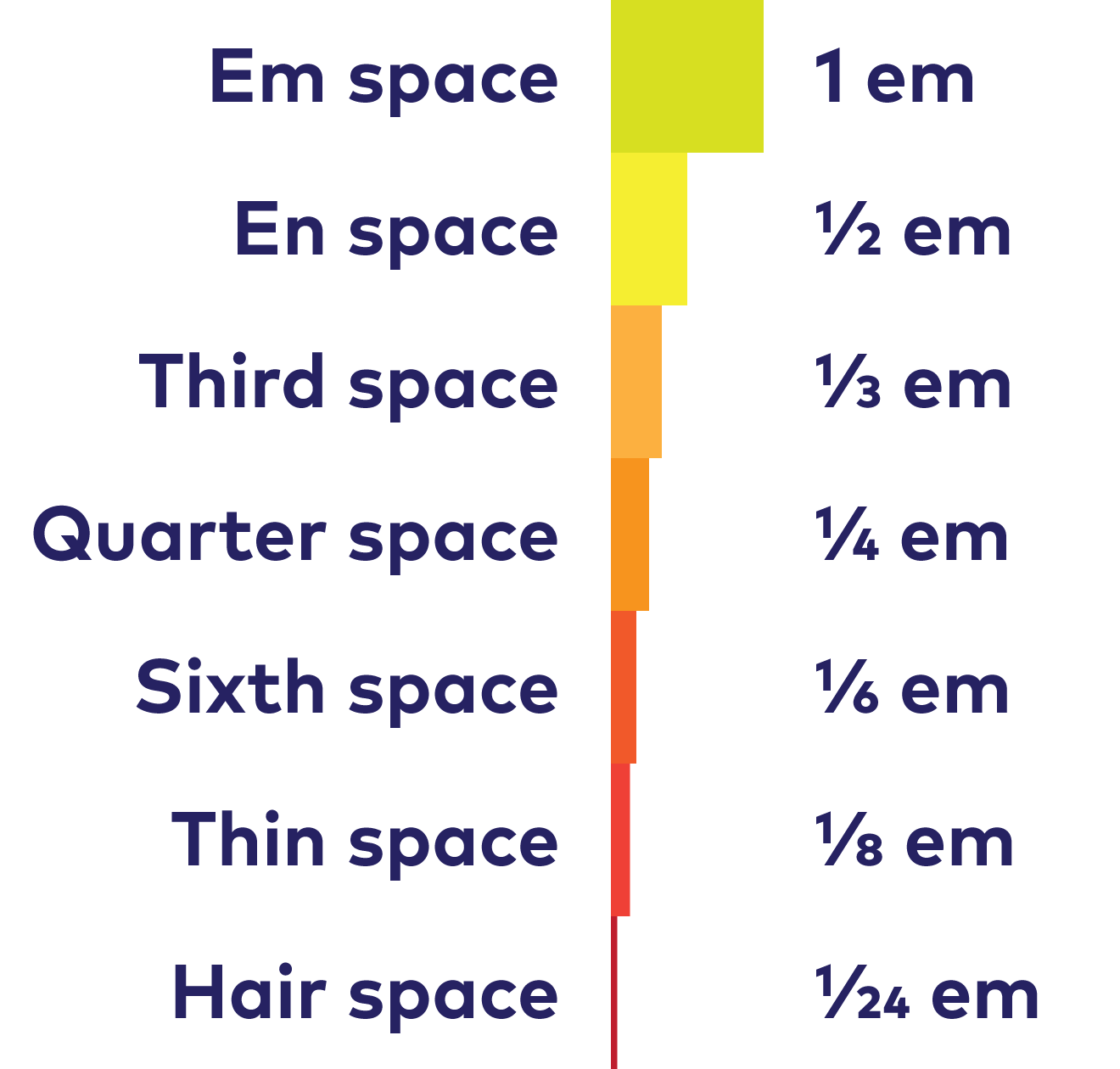