where the terms en and em are so called typographic units which are equal to or the half of the currently specified point size.

Furthermore according to Wikipedia

as this example shows:

On the other hand practicaltypography.com states that

the em dash is typ­i­cally about as wide as a cap­i­tal H, the en dash is about half as wide. Em and en re­fer to units of ty­po­graphic mea­sure­ment, not to the let­ters M or N.

Now the question is what means em and en in typographic context really and what are the origins of these terms?

Edit I: In German the terms “Geviertstrich“ and “Halbgeviertstrich“ are used instead of the terms em and en dash. A Geviert (in English quad) was a metal spacer used in letterpress typesetting. Today the is adopted for common sizes of spaces – an em quad for example is a space that is one em wide. For more details please refer to the Wikipedia article.

Edit II: Perhaps em – as a typographic unit – literally refers to the letter M and is therefore called “em” in order to avoid confusion between other unit symbols like a m (meter).

Additionally to the other answers, Wikipedia seems to answer this under the “dash” entry.

They simply are named this way because of the unit used to measure their width, as it is for the famous “one inch punch” for example! 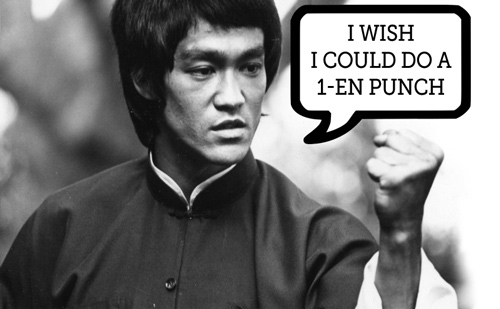 The em dash, m dash, m-rule, or “mutton” (—) is longer than an en
dash. The character is called an em dash because it is 1 em wide,
a length that varies depending on the font size.

As for why the M and N where selected as models for these units, that’s probably just a matter of circumstances and naming convention.

The en and em come from the old latin while V and W (another pair of easy “doubling” letters) were not both used at the time when the first types were created (eg. W is not in the old latin alphabet). Apparently, the first texts printed were latin, that’s why some types were not available (That’s still a point debated today). For example, the first printers would use 2x V to create a W and that type only came in use later as the need to translate texts in other languages came and the popularity of mechanical printing grew.

So maybe the use of em and en is based on this kind of classical lingua franca trend, the first movable types and obviously are a good reference point as well. Lot of other units have latin roots as well.

This question might actually belong on the linguistic stack!