Adobe Illustrator used to have an Effect → Warp tool called Crystallize, that was good for creating starburst shapes & effects, like this: 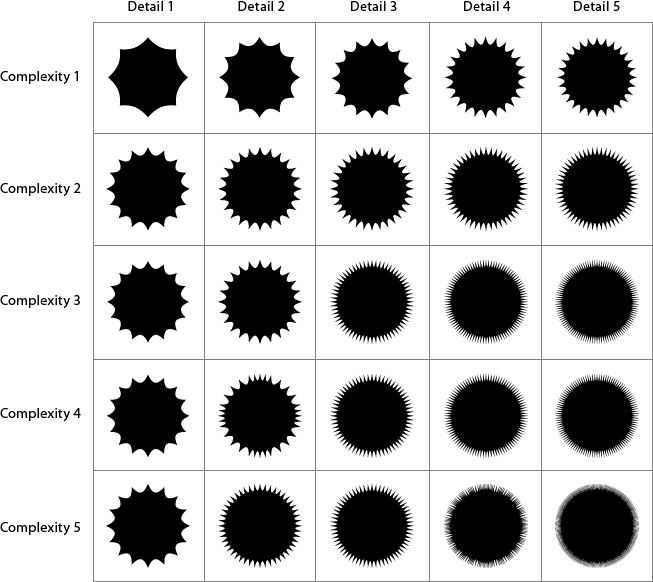 What happened to it? Has the name changed?
Has it been removed? If so, how best might I emulate it?

Nothing happened, it was never an effect*, just a tool.

To make sure you are centered in the shape, just make sure to have Smart Guides on (Ctrl+U to toggle on/off) and then you will snap to the center point.

*This is in my CS6 version of Illustrator (2012). The article you linked makes no mention of an effect, only the tool.