This style of drawing always fascinates me but I can’t find what this category is. 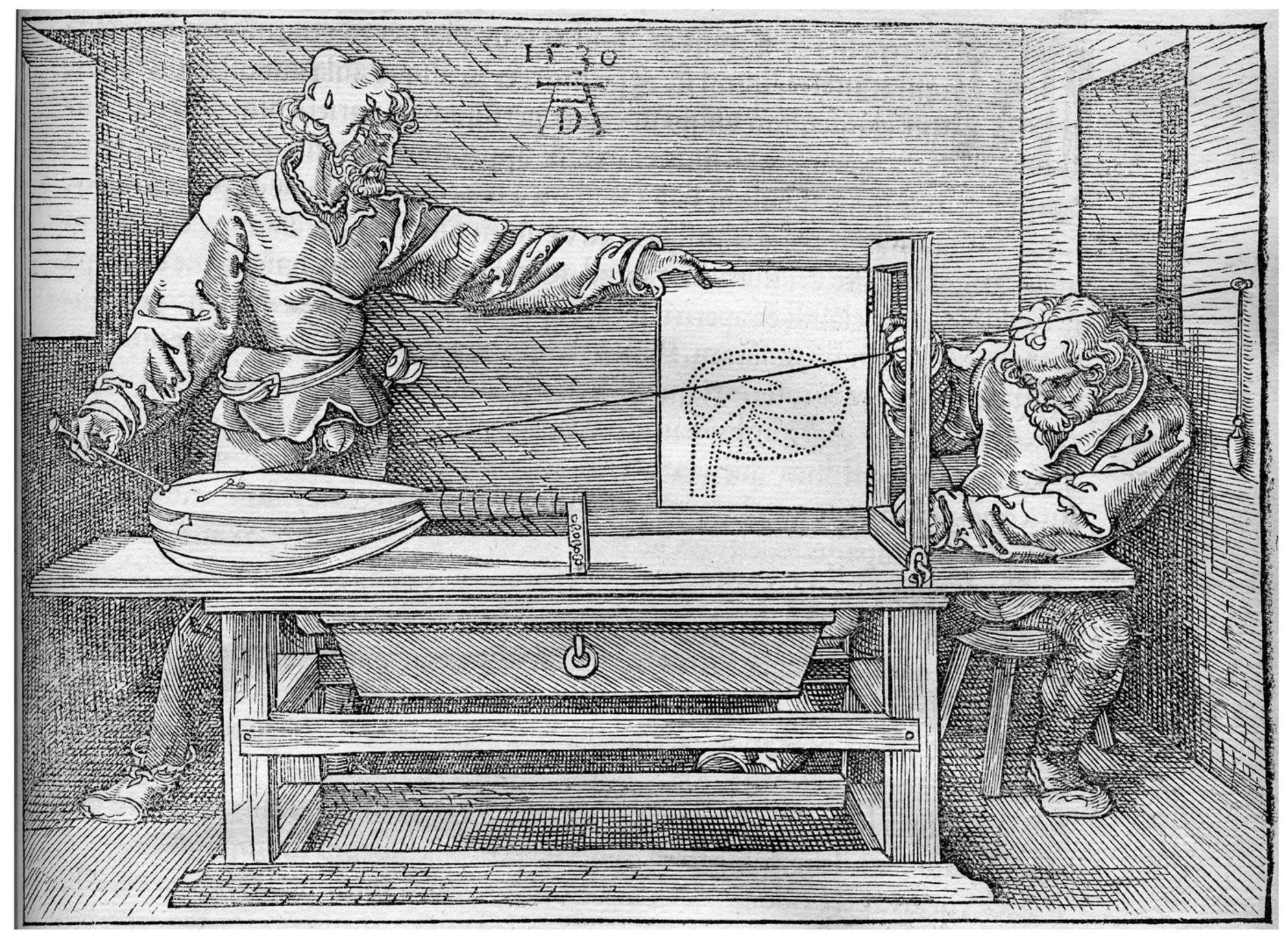 Here is another example from Eric Mahler: 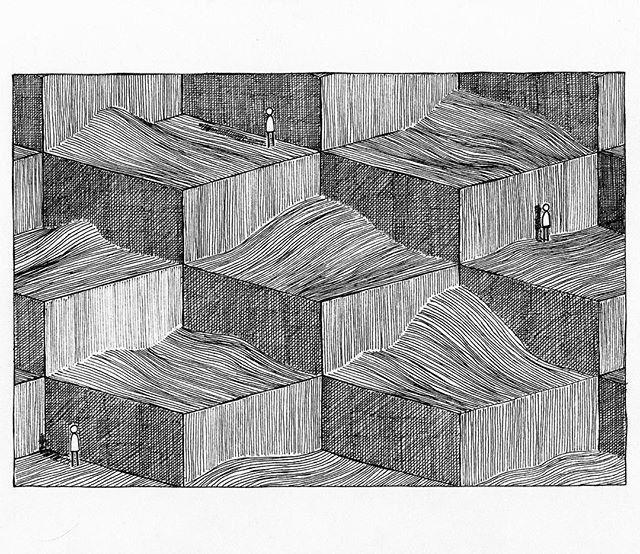 And another one from Tom Gauld: 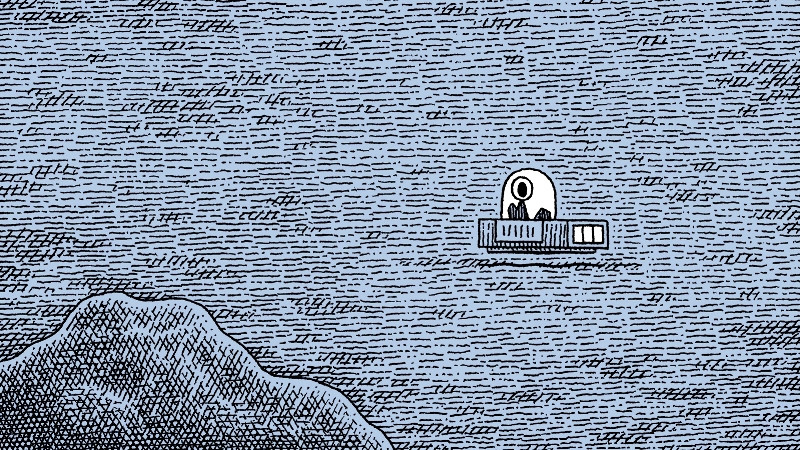 Line Drawing doesn’t quite fit. Is there a better name for this common style?

Albrecht Dürer’s drawing is technically a wood carving – a common method to make printing plates to print drawings onto paper. The method has been used in Asia at least 1000 years, but in Europe it became common in 15th century. Gutenberg’s typesetting made wood carving soon obsolete for printing texts, but for image printing it was used a long time.

The others are line drawings which have lines which somehow resemble the lines in old wood carving prints, but stylistically they are quite different due the hundreds of years elapsed after Dürer’s times.

The sameness is in the way how the density of lines create apparent greyshades. In addition Dürer and Mahler seem to have presented the curvatures of the surfaces with curved lines. That’s not used in your last example which is much more primitive – only outlines and shadings, no surface form lines.

BTW. The primitiveness is quite random term. As well it can be said modern, because the common print method of today has even less functions for the smallest printed element – a dot.