I’d like to know what type of path the curved text commonly seen in logos takes. For example, consider the following logos (all pulled of a recent Google search): 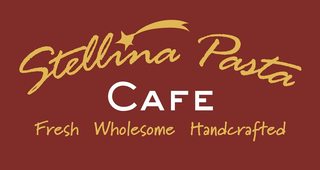 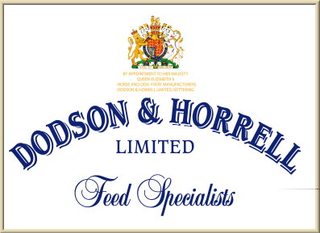 Part of each logo is curved. In each case it appears that the curve is not along the path of a circle. It looks like it could be either a parabola or a hyperbolic sine, though I can’t tell by eye. Presumably they used some graphic design software that rendered the image, so a correct answer can cite the practices of common software to achieve this effect.

The paths used in the three logos you show are created using an ellipse tool. Circles are obviously constrained ellipses.

Note that in all the examples shown, the ellipsis’ minor and major axes are larger than the extents of the final image. If you drew a line from the base of the first letter to the base of the last letter, that line would be a chord of the ellipse, not an axis.