What brand or kind of markers should I buy if I want to create things like this? 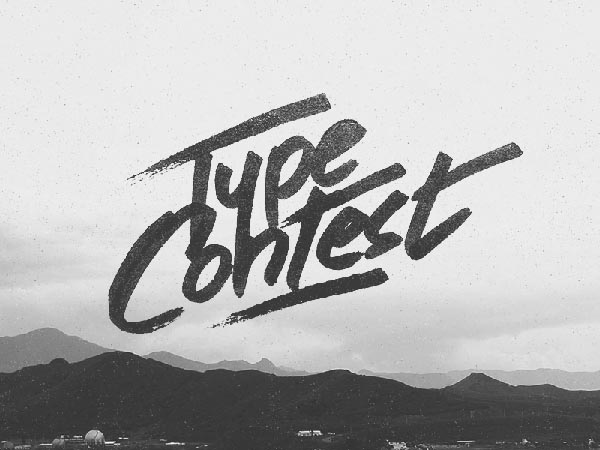 If you watch David Coleman’s process video at http://dvclmn.tumblr.com/post/45481184326/my-process-get-out-a-sketchbook-and-draw-draw you’ll see that he appears to get a variety of effects using the same brand of pen for all his sketches. (Then they are tweaked I’m Photoshop)

It’s not so much the brand of pen that is important – it’s how much ink the particular pen has, the angle it’s held at, and how much pressure is applied.

The distinctive feature of that lettering is the drybrush-like spattering as the stroke tapers out towards the end. I can’t say for sure but I’d expect that you could get this effect with any brand of felt tip or similar pen with a soft long pliant nib, that is applied with decreasing pressure towards the end of the stroke and a flick lifting it off the page (or which is starting to run out of ink and lifted more gently). Slightly coarse paper would help too.

The way the drybrush-like spattering-out is all or nothing – splotches of grey matching the full stroke, or no ink at all – looks like it’s been done after using contrast or curves in Photoshop.

It could also be an ink brush that’s had a little of the ink dabbed out and a flicking motion used. It’s probably easier and more common to get this kind of effect with a brush – you see it a lot in brush-based Chinese and Japanese calligraphy. But it looks like Coleman predominantly uses pens for lettering, and the squared-off start points of the strokes suggest a soft-nibbed chisel-tipped caligraphy pen.