Another print with similar aesthetics is here, especially pay attention how the lower end fades out. 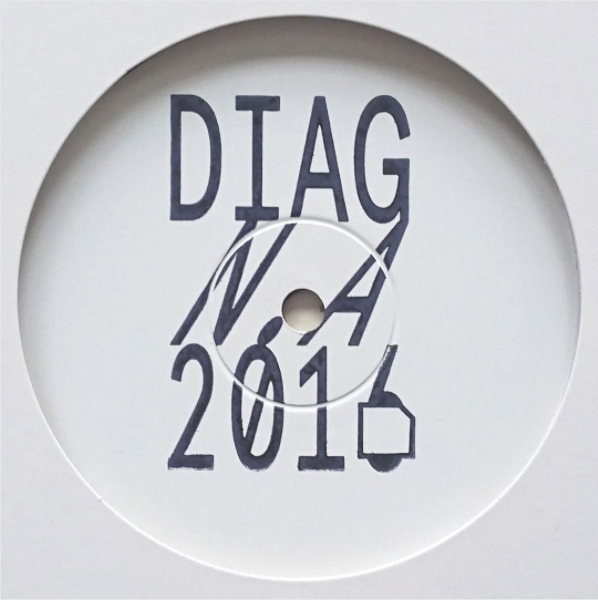 The effects that you are referencing are actually the result of printing errors / bad printing.

The ‘Postkarte’ image shows signs of under inking. This was probably produced with a rubber stamp and the effect in the image is caused by the fact that the stamp is running low on ink, most likely because it has already been used to produce several impressions without being re-inked.

The other image that you link is a different issue. This is the result of printing ink on a nonporous surface. Either the stamp (if that’s what was used) has slipped against the surface when it was applied or the ink has stayed wet and then been smudged / smeared by something that touched it before it was dry.

Both examples are also considered relief printmaking, which means that ink is spread on the surface of an object and then pressed into the paper. Like a stamp.

This contrasts with other methods of printmaking such as intaglio (wiping ink into crevices and then achieving a print with high pressure) or serigraphy/screenprinting (pushing ink through a membrane, which is selectively blocked). Similar over- or under-inking in these methods would produce a different result.