Little bit of background: I own Affinity designer, looking into learning Blender 3D, and am decently familiar with Python, Numpy, and Matplotlib.

There’s nothing particularly special about these images. Mainly you could say they are mathematical 3D images represented in just simple lines, such as wire meshes. That’s mainly what I’m interested in, mathematical vector images/patterns. A few other effects I was interested in but couldn’t find examples of are:

a plane of dots or lines that appears 3D due to distortions.

a sound wave image like that joy division shirt.

If anybody can recommend software that excels at this, please let me know. Even better if is you provide links to tutorials. Any suggestions are welcome, as long as you feel they have this “mathematical” nature to them. Thank you!

The utility Grapher on Mac OS can handle analyzing and displaying most of this sort of stuff out-of-the-box, but as the easiest output is then raster instead of vector, I agree with the earlier post by @2287001 that Scilab is a high powered tool which would get you a lot of what you need.

Also worth mentioning GeoGebra 3D, an online 3D grapher, which will output vector formats including svg and pdf.

Also, @sambler is correct that Blender supports math functions as nodal inputs to create meshes, so you should be able to accomplish a lot of these figures in Blender with a little research and thought – though I freely admit I’d be hard-pressed to do so quickly or fluently.

I’d use the procedural geometry nodes in modo to approach this if I were trying this whole cloth for myself, and wanted maximum flexibility, but that’s also because it’s one of my primary tools and I know it intimately.

I downloaded and tested Scilab for Mac based on @2287001’s recommendation, and I find it dense, immensely powerful, and indeed output can be done in svg – I just tested pulling a multisurface 3D plot output with false colour indicating amplitude into Affinity Designer – came in as sheer vector, all editable. I think we have a winner here!* 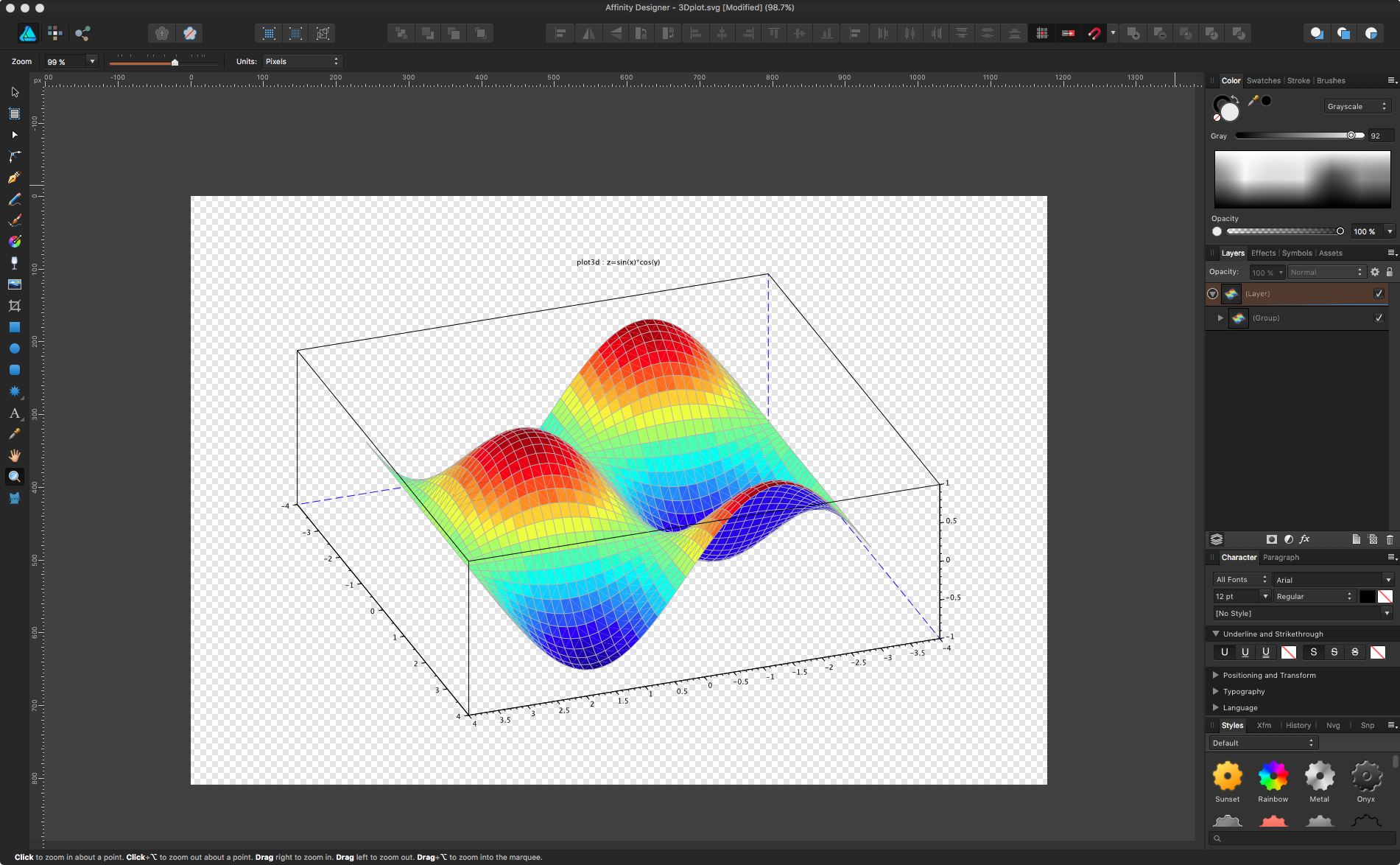 Here are outputs from Affinity Designer – original and then two quick alterations – one adding slight transparency to the fills (which also shows you that the output to SVG saves overlapping data correctly versus doing an overprint knockout) and one quicky B&W adjustment layer.

As is from SciLab: 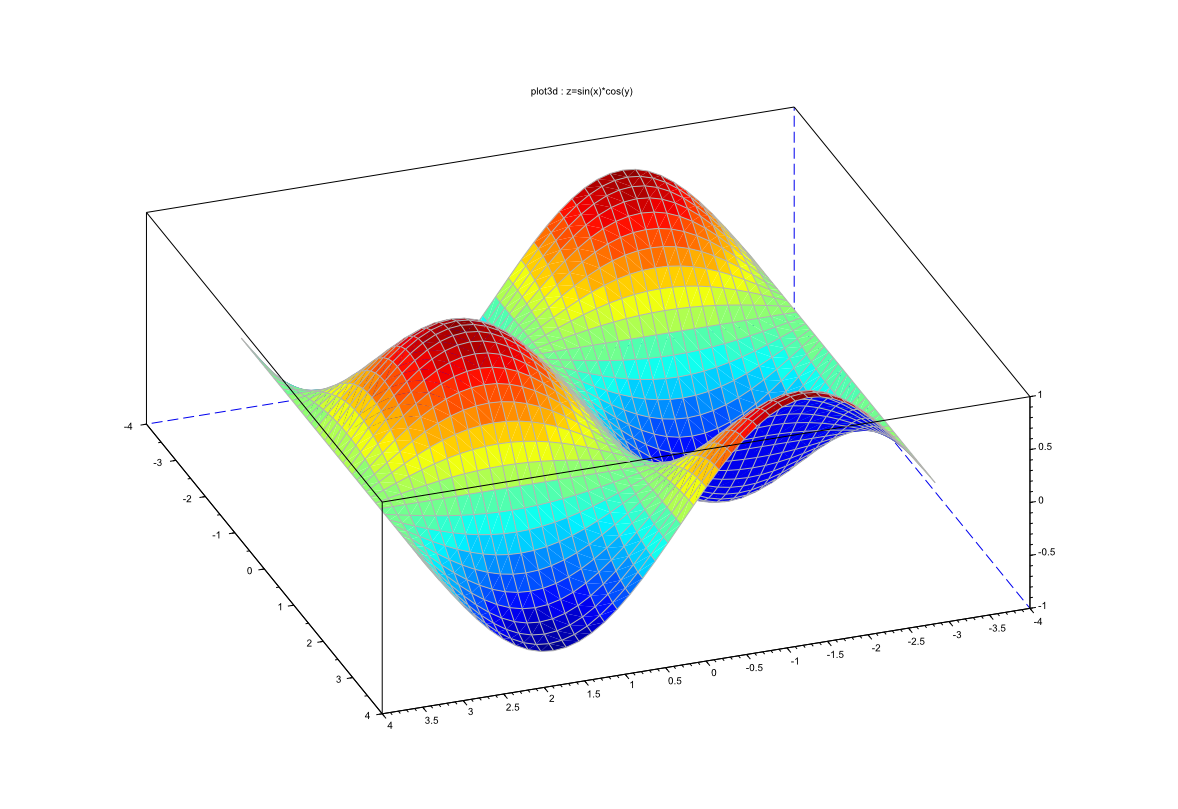 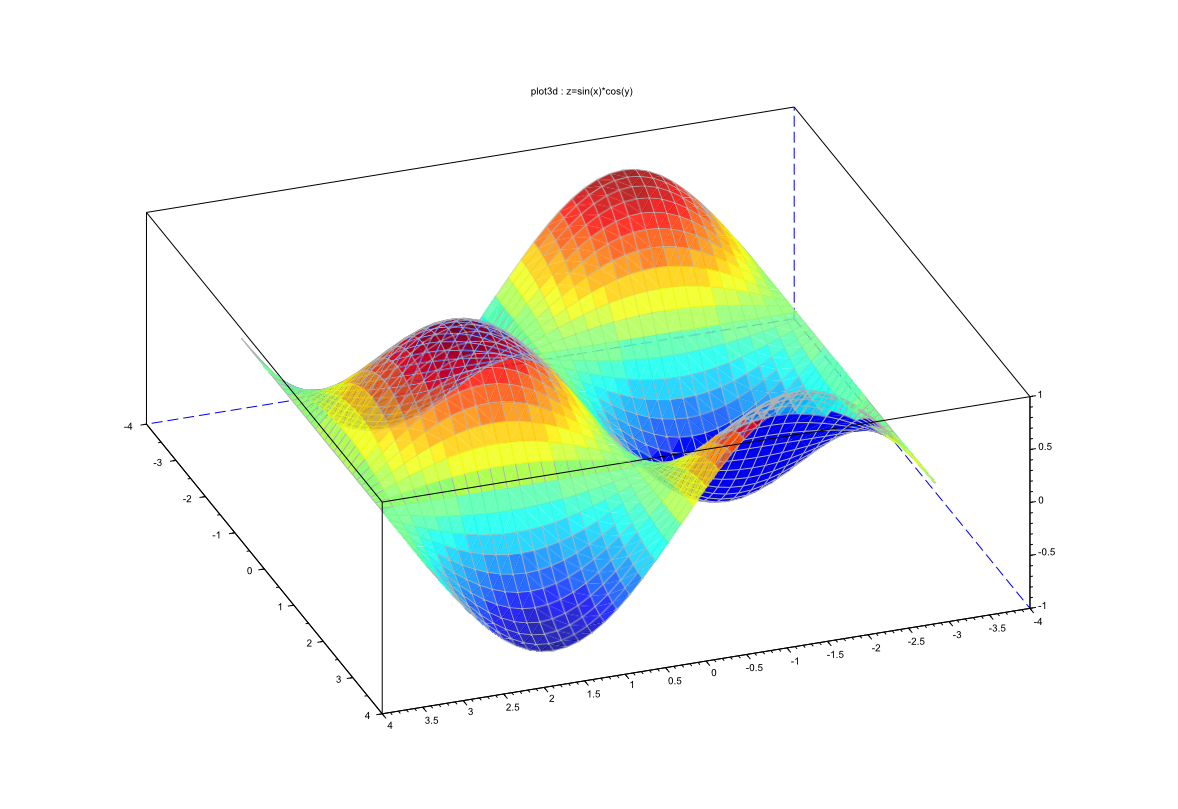 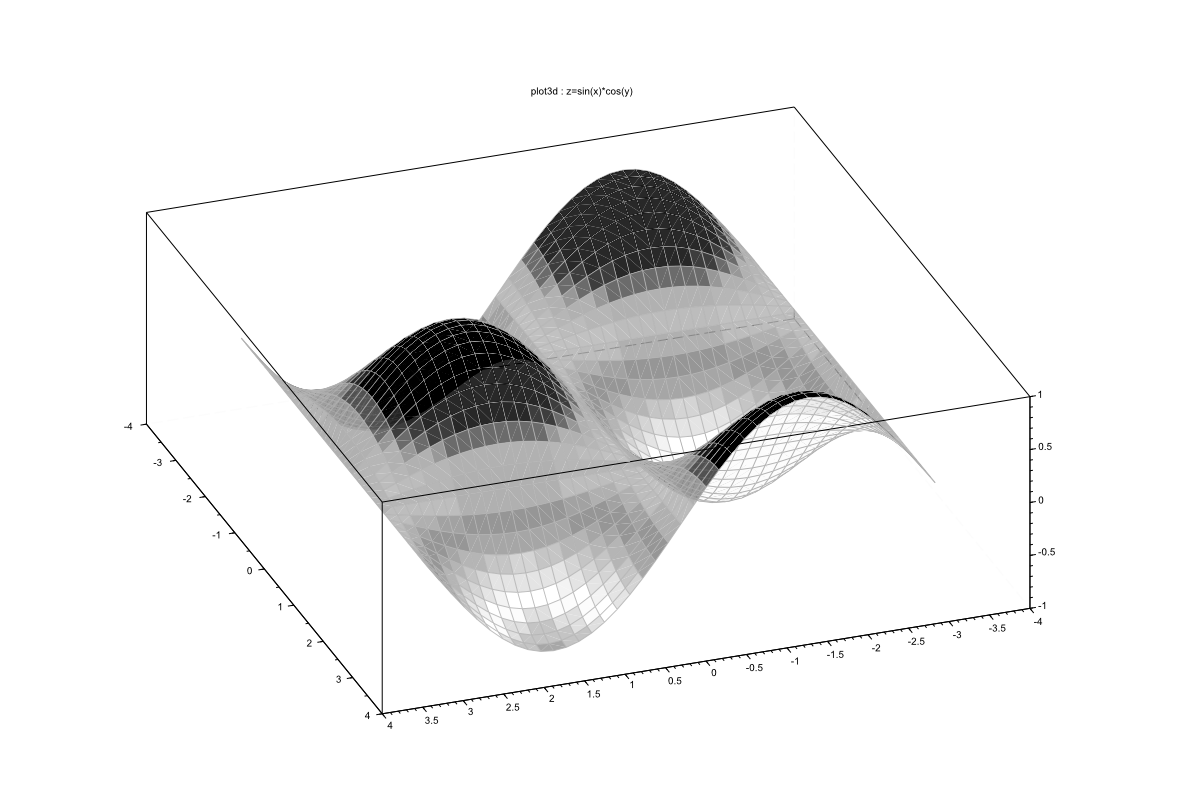