For some time, I’ve been looking for a typeface like the one pictured below.

The font above was used in some of the earliest Jewish presses in Venice. As it is not a Latin alphabet typeface, none of the tools I usually use, such as WhatTheFont do not work. I know that it has been recreated, as I have seen it in the prayerbook used by the Italian Synagogue in Jerusalem.

Where can I find this font?

The first printing method were often characters engraved on wooden block, not movable types as the ones used later. One way you could get some clues about this is by comparing many pages together and see if all the letters are identical or have little variations.

If you want the precise typeface from a book that goes back to the early years of printing, you might never really find it because it was entirely custom made, and even if it was a font it doesn’t mean there’s actually a digital version available.

But I looked online to find similar one, without the “initial style” (the background and frame). I isolated the text itself to make it easier to find something similar. It’s a very unique and decorative font but it’s hard to see the details or be sure what’s part of it or not. If you have access to the original book, it could help a lot to trace the details and add more contrast to the scanned version. That’s something that can only be done using a magnifier and reproducing the details at bigger size!

And I stumbled on some similar fonts, but nothing entirely identical though. I search for calligraphy and initials. Maybe by using similar keywords from the links you’ll find something better. The first letter is so decorative that I really couldn’t find a good match. 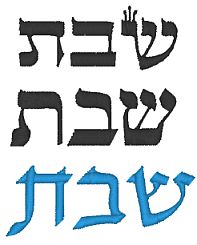 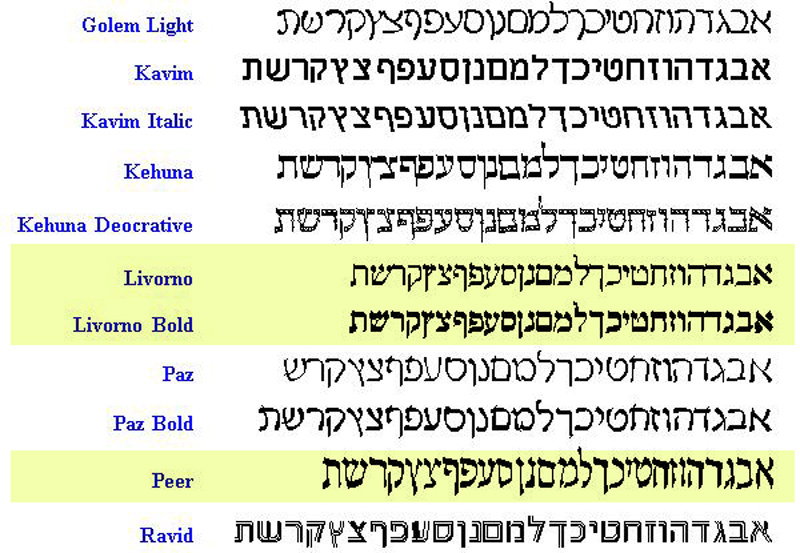