If I extend the canvas of an image with a transparent layer to fill a larger area, then what is that process called in professional graphic design terms?

For instance, see this image courtesy of martin mutch 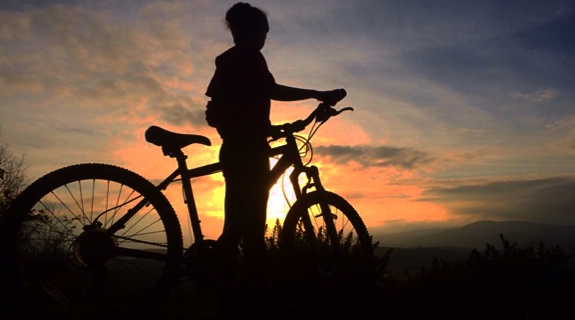 I’m writing some free open-source software that will include a function to simply scale an uploaded image to any larger dimension by centering the original image on a transparent background – but I’m not sure what to call this function. The image will never shrink, only grow in size. It will not change the proportion of the image. It will not zoom in. Nothing will be lost (cropped) from the image. Only transparent area would be added. For instance, if you specified you wanted the image 575×575, then it would look like this: 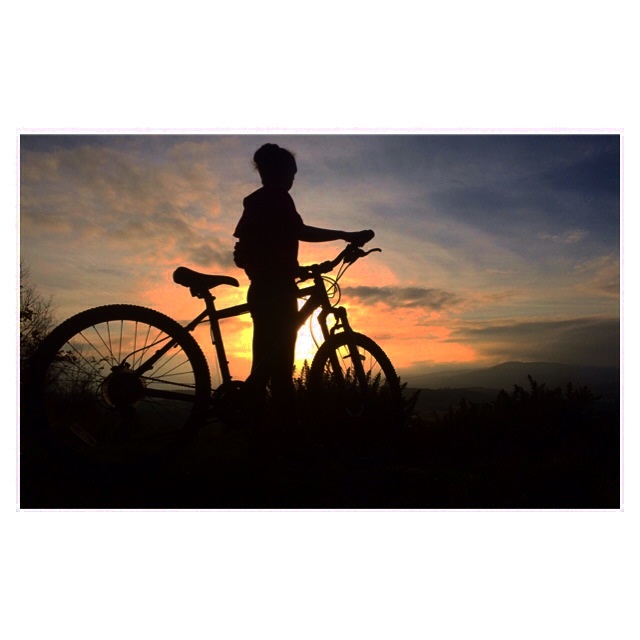 Notice the added white space above and below the image now to center it on the desired dimensions. What is this process called?

Wordhippo lists some general antonyms for crop, and extend seems good, but I would like to know if there’s a professional term for this.

Moreover, I would like to emphasize the transparent layer because I think it should differentiate from anticrop which actually draws more into the picture – which is awesome, but more sophisticated than what I’m talking about which simply adds transparent area.

The closest I think would be Matting, though Enlarge Canvas is probably something more people would know and understand.