I’m creating a magazine in Indesign and have pdf ads that I imported and placed all throughout the magazine. The pdf ads are crisp and clear in their original format, but when I place them in Indesign, they’re super blurry. I tried converting the pdf ads to a bunch of different formats (jpeg’s, png’s, etc), then placed them in Indesign. This reduces some of the blurriness, but when printed, they are still unreadable.

Just to show you what I mean, here’s an ss of a pdf in Adobe Reader: 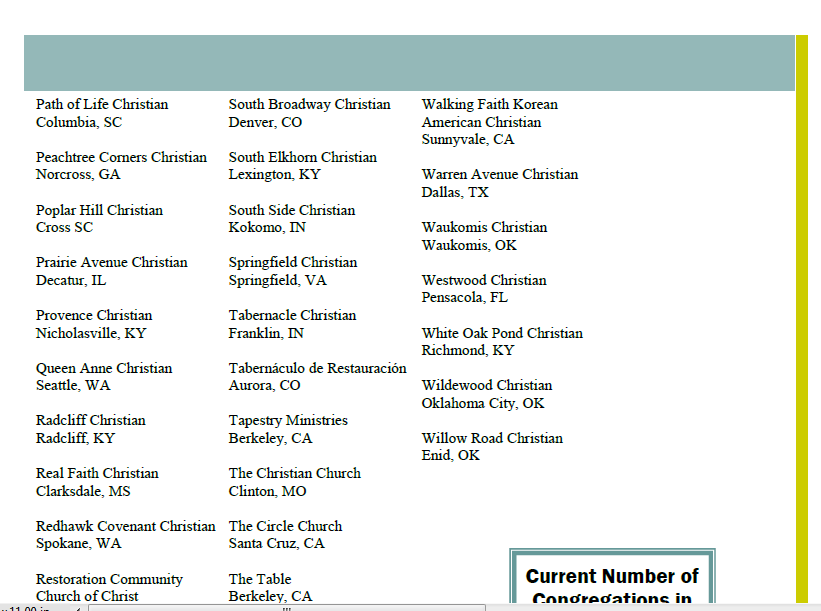 and here’s how it appears in InDesign: 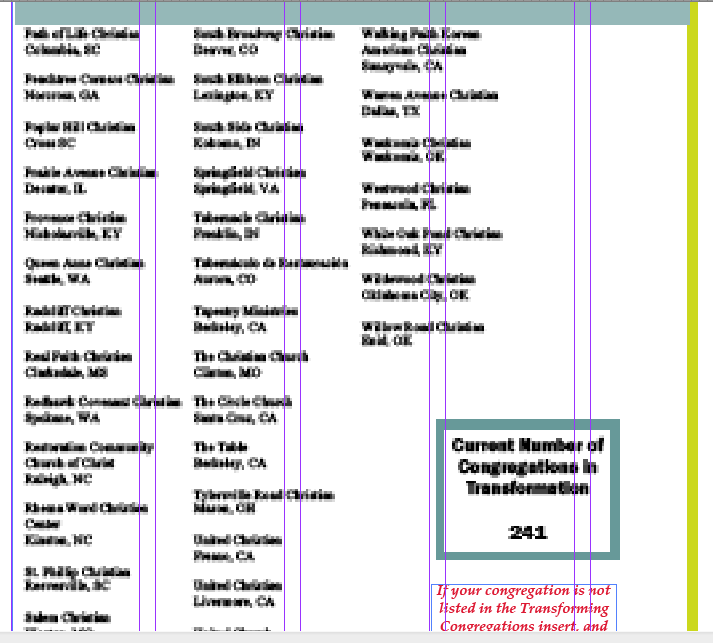 Do you have any idea why I’m having this problem, and how I might be able to fix it?

There is also an Object Level display, Object > Display Performance.

The View Display performance should, by default, override the object level setting.

This setting allows imported images to be displayed at a lower quality in order to speed up things like panning, zooming, and general screen redraw. However, upon output the imported images will be output at their proper resolution. In other words, the display performance settings have nothing to with document output, only the document preview.