I have read some posts and see many advantages of using vector images when compared to raster images:

I also searched and see that you can convert raster images to vector images with some tools. So my question is: With all the above advantages of vector images, why some photo manipulation softwares such as Photoshop still use raster images?

Why don’t we convert to vector image before doing something. And just convert back to raster image when we need export to some format such as bmp, jpeg … when necessary.

You can do a lot of things with vector graphics, eventually however the vector graphics need to be rendered to pixels, rasters etc. This rendering process gets slower the more data you have. In fact 3D graphics is also a vector graphic data. 3d renders show the limitations of your rendering speed as many renders to print size take hours to do. 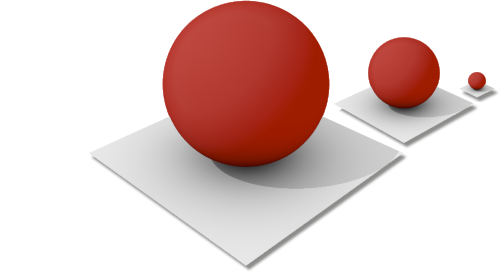 Second, most sensors allow you only to do pixel based captures, since sampling is discrete. In practice discretisation has many benefits in the computational realm. Many processes get much easier to do when you have discrete data samples. So things like blur, can be computationally expensive for the vector engine. Again though this is not a limiting factor just a practical factor.

Third, pixel manipulation is MUCH easier to understand, as it approximates much better how real world mediums work. So combined with easier discrete effects its often much more practical than vectorizing your medium.

In fact there is a really fuzzy division between raster and vector and often you intermix the methods so that its hard to say whats vector and what is not. For example liquify is sort of a vector effect on the pixel based data.

TL;DR; So you use pixel graphics because its easier, faster and more understandable. It does the job.