After I put a drop shadow on text, then save -> exit -> reopen, I cannot edit the text. When I click on the Type Tool Icon and then click on the number, it just shows the paths. Any suggestions? 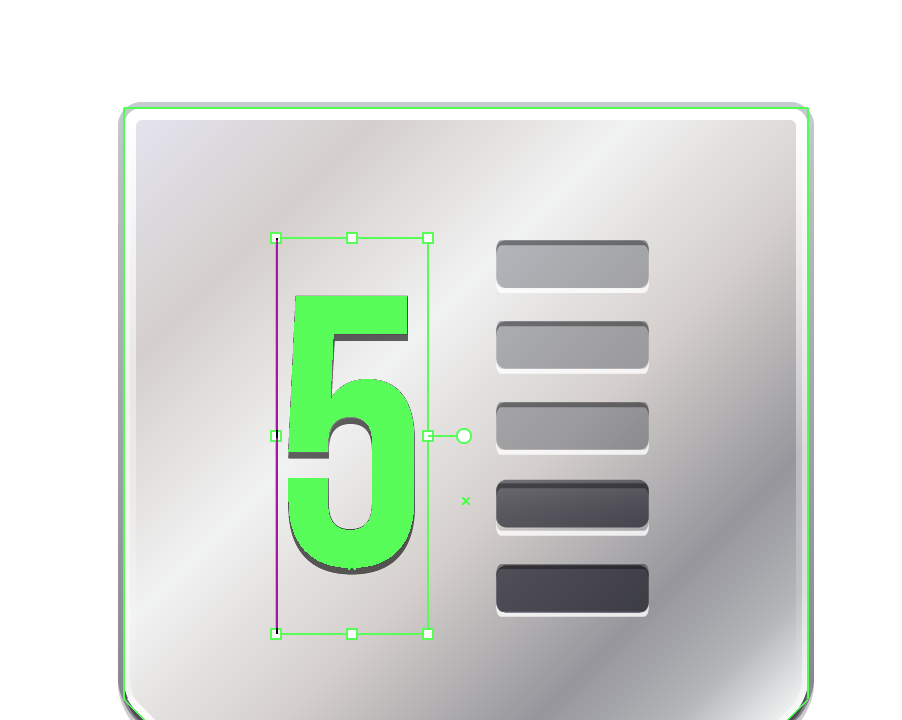 Then when I reopen the doc, it converts the text to an outline. 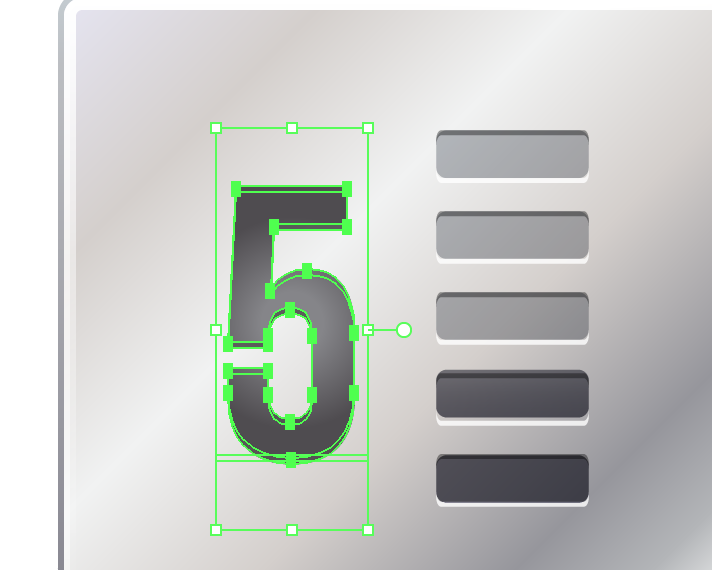 Illustrator files as Smart Objects in Photoshop are dependent upon the version of Illustrator they were created in.

There were changes in Illustrator at version CS6 (16) which causes anything using a gaussian blur (glows, shadows, etc) to be expanded when saved to anything prior to CS6. So, if you open the CS4 smart object, apply a drop shadow to live text, then save. The file gets saved to CS4 and since the gaussian blur in CC is not compatible with CS4, the type gets outlined so that appearance is maintained.

The simplest solutions are to: